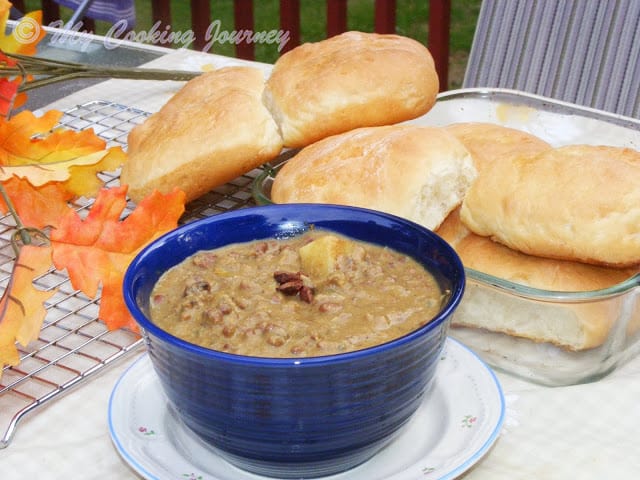 ToNak or TonDak pav is a very popular Goan recipe that is made traditionally with the red cow peas. The gravy or masala that is made for this dish can be used with any type of beans or peas or legumes that is available. There are also other versions of this recipe that uses vegetables such as potatoes and eggplants. Also I have seen few recipes that use mushrooms.

The Tonak masala is something that can be made ahead and stored for future uses, just like we make the Sambhar powder or the garam masala. I followed a recipe from a thread called Goan and Konkani recipes, where a person named Veena has described in detail her MIL’s recipe. I really liked her version and thought will give it a try. Also learned from the thread, that people generally make a big batch of this masala and store it in the refrigerator for future use with different legumes and vegetables.

Other legumes that can be used to make this would be Vatana (white peas), Black eye peas, Whole Bengal gram, whole Masoor dal, dry green peas etc. This dish also reminds me of the Misal Pav which is a popular Maharashtrian street food.

The pav bun tastes so much better when they are fresh out of the oven. With just a little planning in advance, the buns are very easy to make. The buns (dinner rolls) tasted wonderful with the ToNak. I could eat the rolls just with few smears of butter.

I used the recipe from chef in you to make the pav buns. The bun tasted delicious and was very easy to make. Also the recipe is eggless. 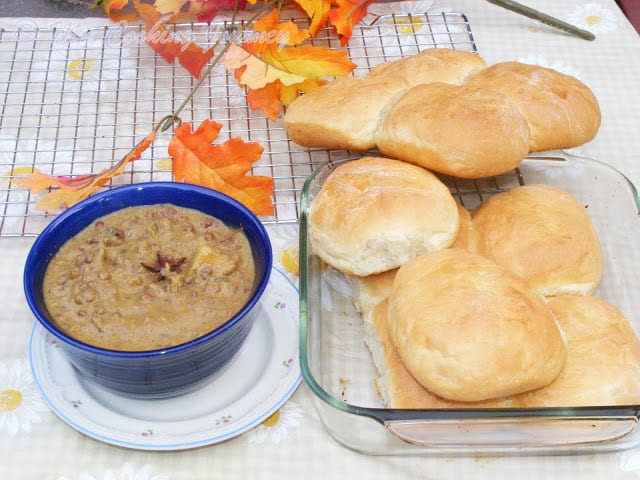 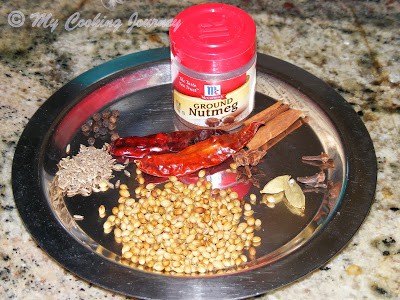 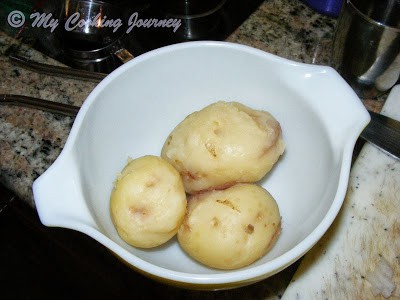 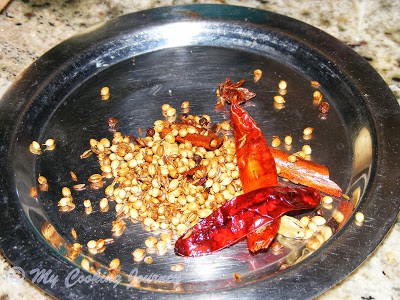 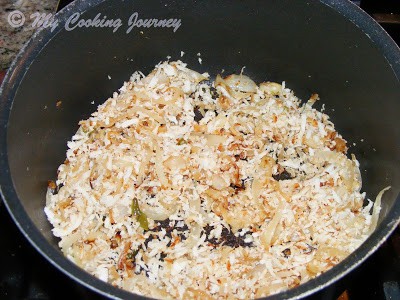 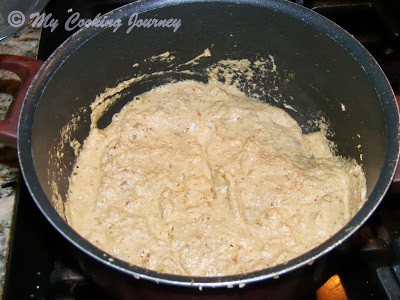 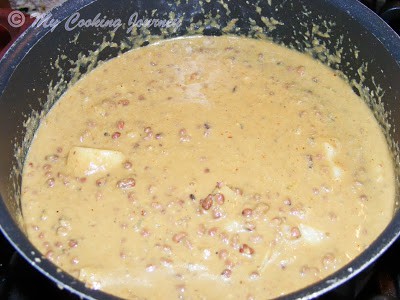 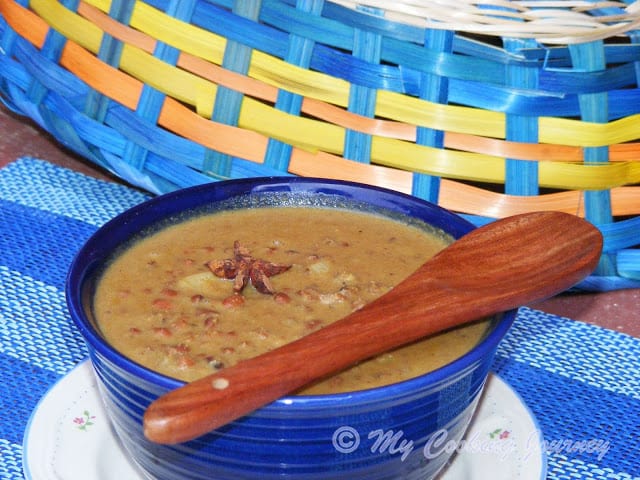 When making the ToNak masala today, I used just enough quantity for one time. If you are making this often, you can make the powder of the roasted ingredients and store it. Add about 3 tablespoon of this powder when cooking the Gravy. 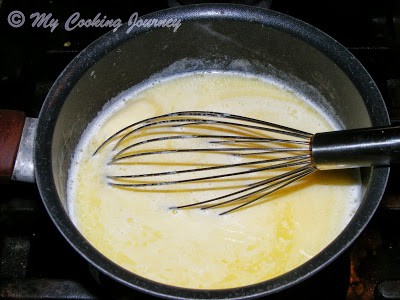 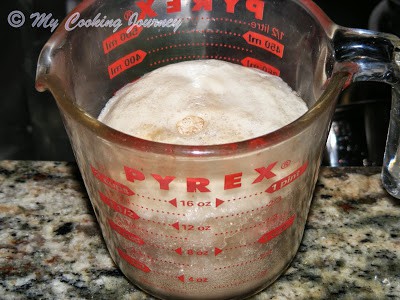 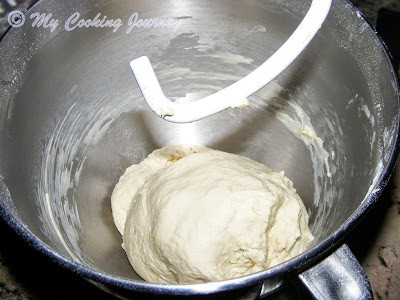 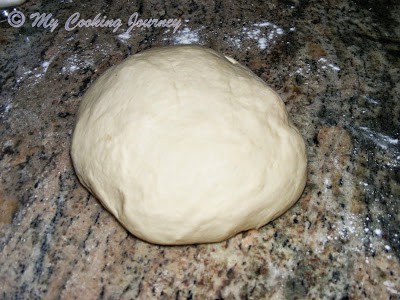 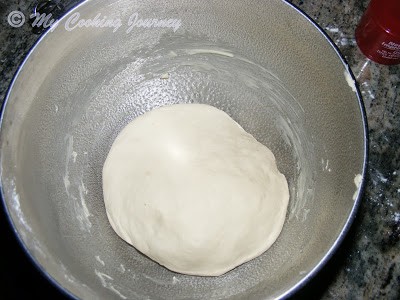 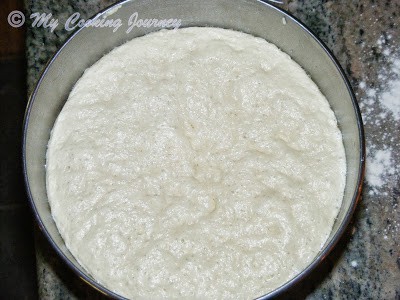 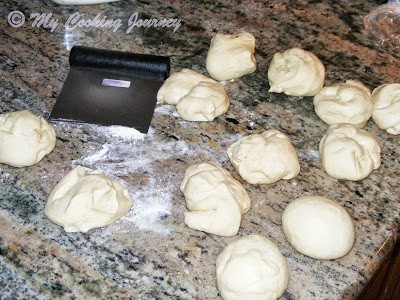 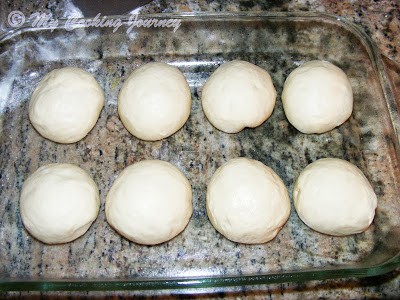 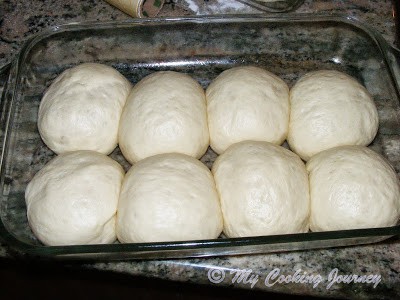 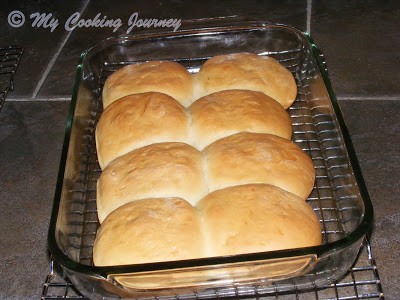 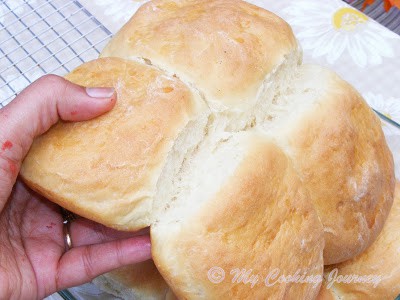 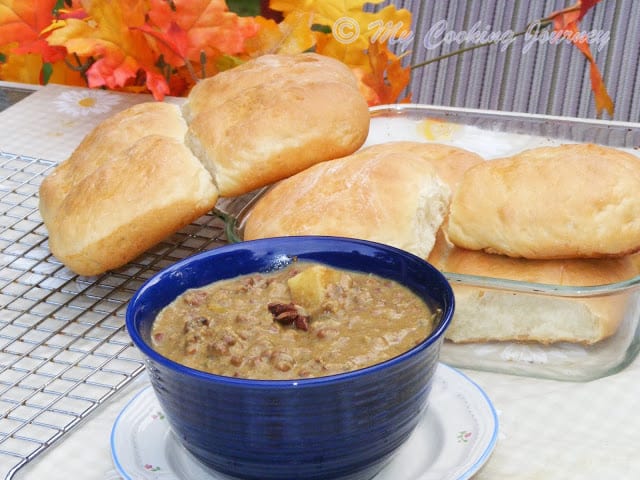