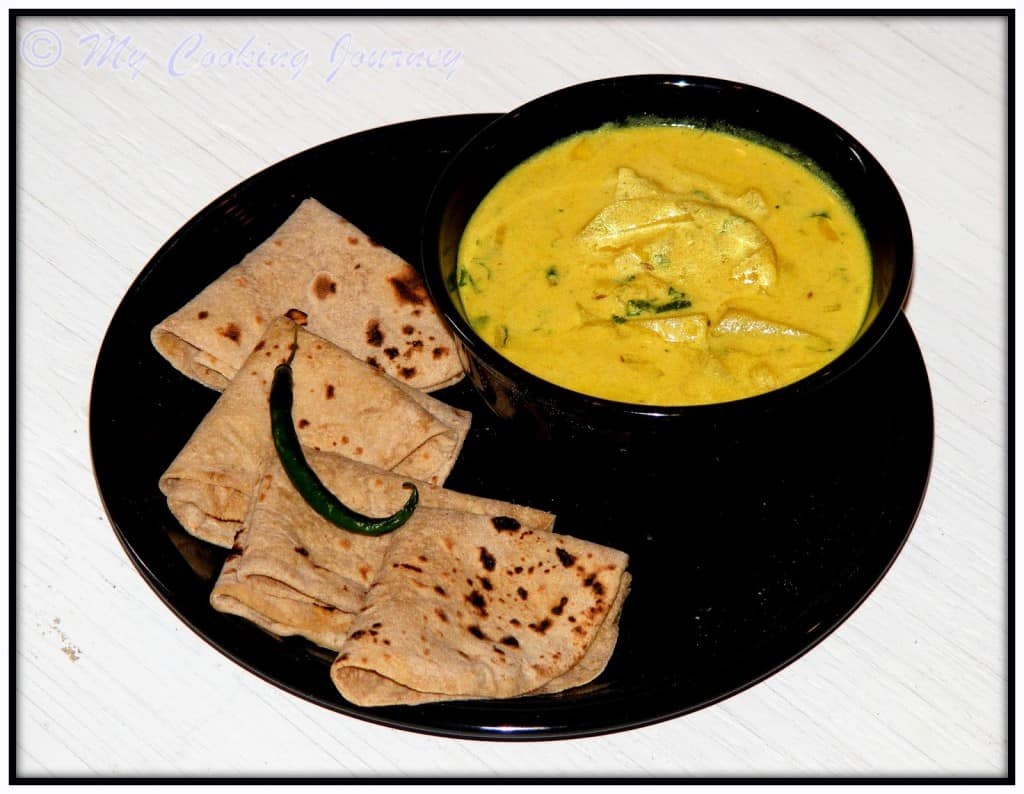 Himachal Pradesh is a state in Northern India, situated in the Western Himalayas. ‘Hima’ means snow in Sanskrit and the literal meaning of the state’s name is ‘In the lap of Himalayas’. Himachal Pradesh is bordered by Jammu and Kashmir, Punjab, Haryana and Uttarakhand. Himachal Pradesh is famous for its natural beauty. It is also very famous for its rich heritage of handicrafts, which ranges from shawls to carpets to metals and silverwares. The official language of the state is Hindi, but a wide population of people speaks Pahari language. The day to day food habits of the Himachali people are similar to the rest of the North India. The Himachal cuisine is also referred to as the Pahari cuisine.

The recipe that I chose to make for this state, Pahari Aloo Palda is a creamy potato subzi simmered in yogurt gravy. Making this subzi reminded me of making the Tamil Nadu/Kerala special More Kuzhambu, but the flavors were very different with the different spices used in them. The recipe is very simple and quick to make. Pahari Aloo Palda is slightly sweet with a bit of sourness in it. Palda is a common recipe in the Pahari cuisine. It can be made just with the potatoes (as I made it here) or it could be made with a mixture of vegetables as well. I served it with some parathas and the next day, I served the left over palda with Ven Pongal! 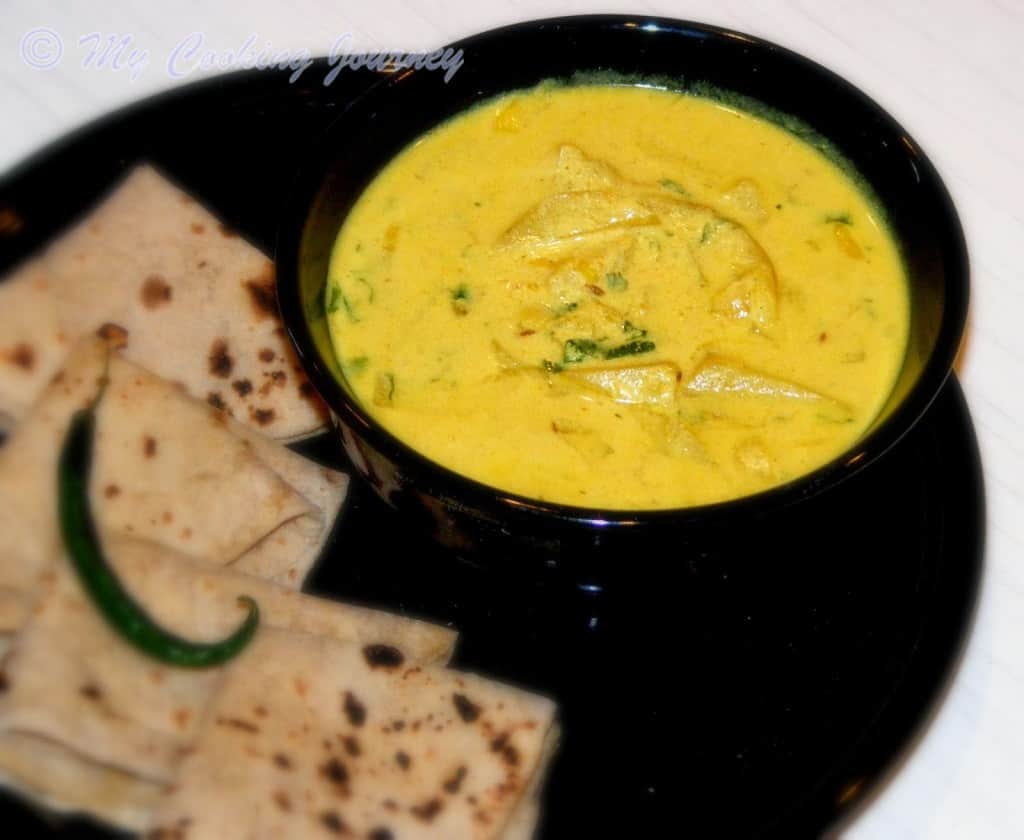 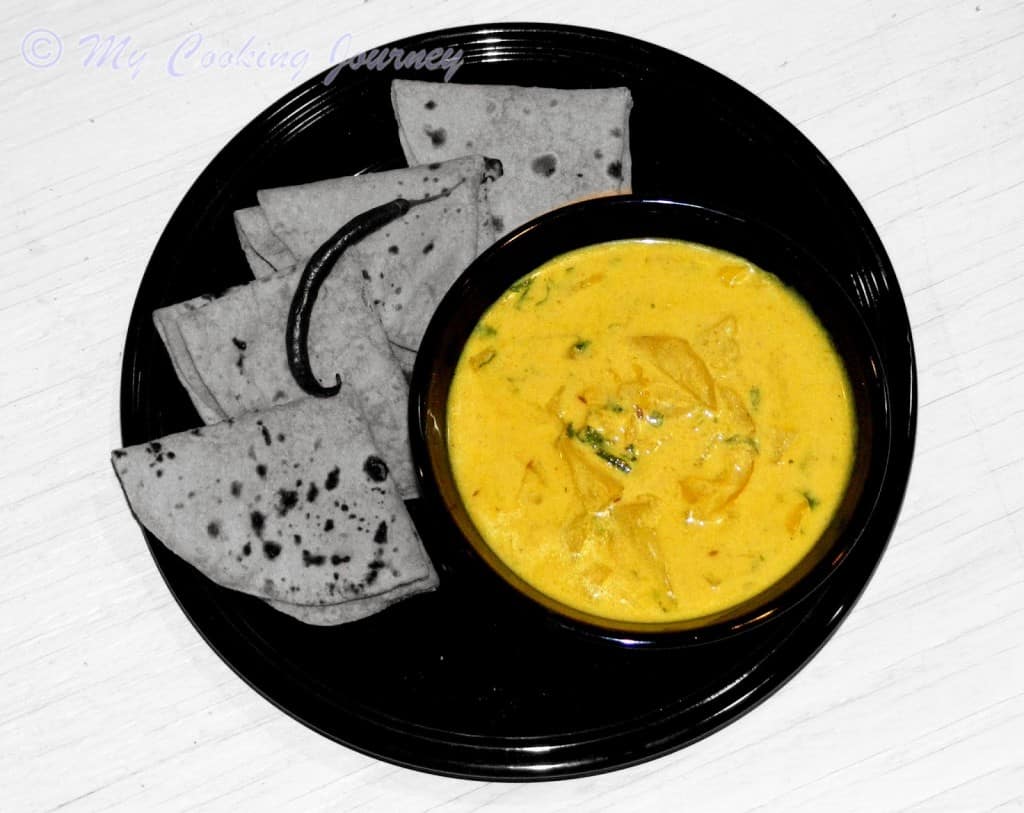 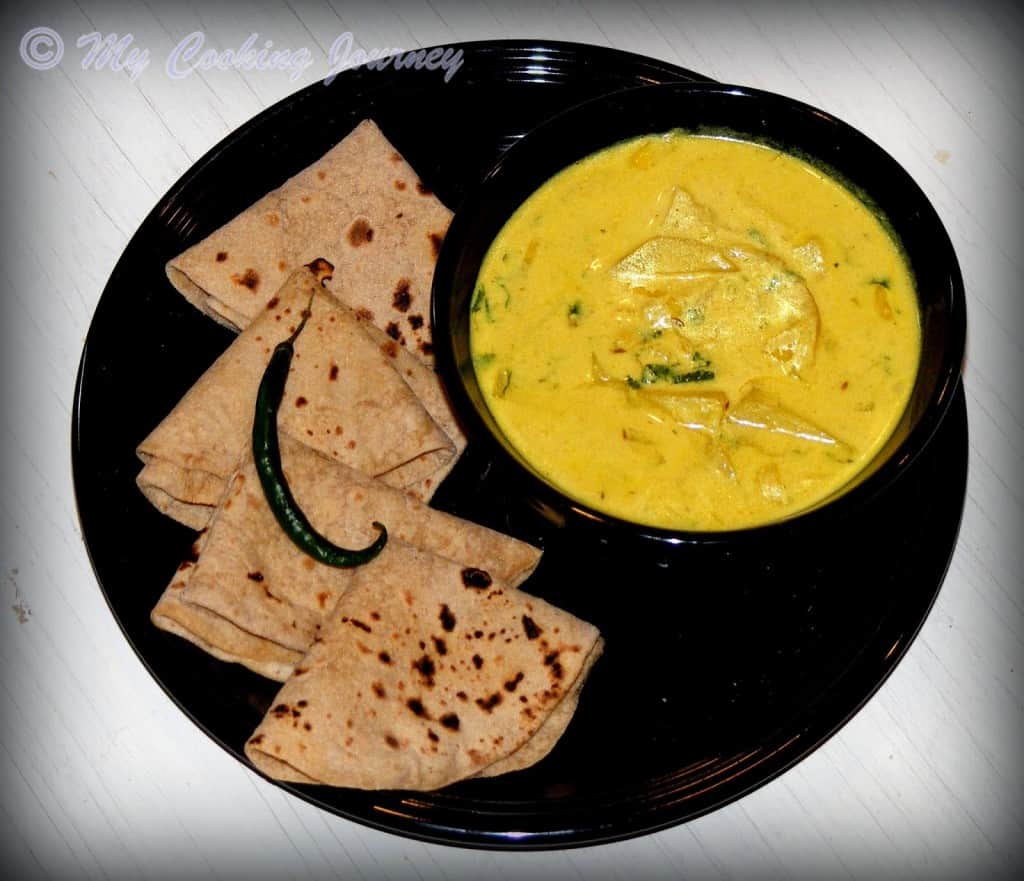 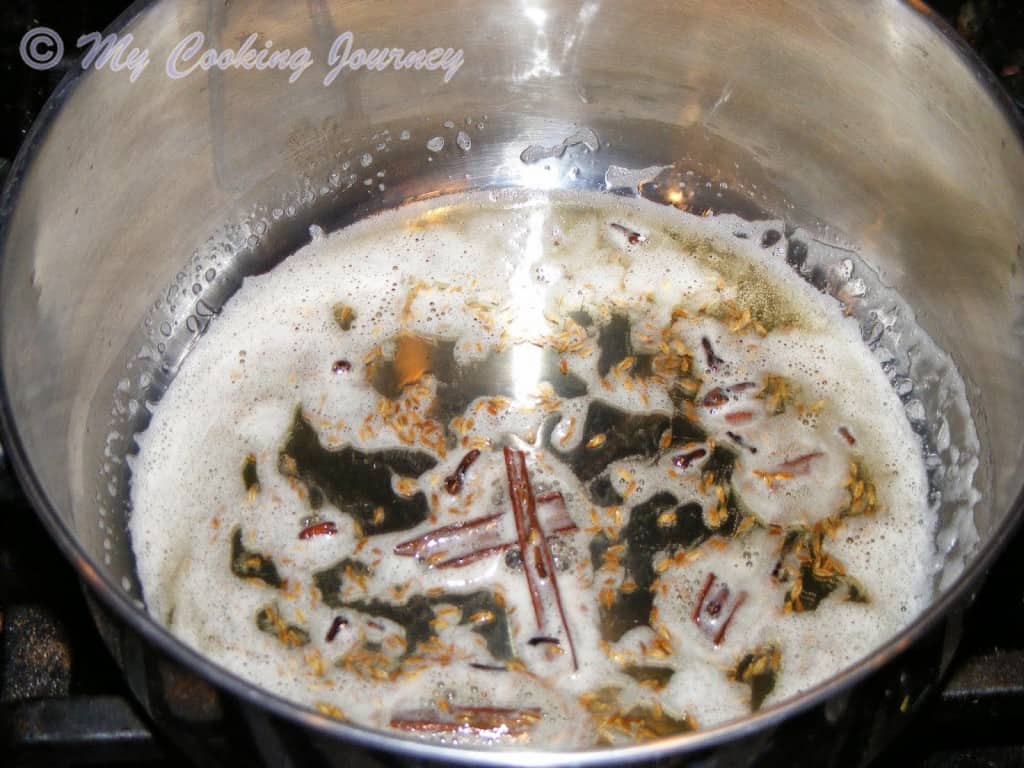 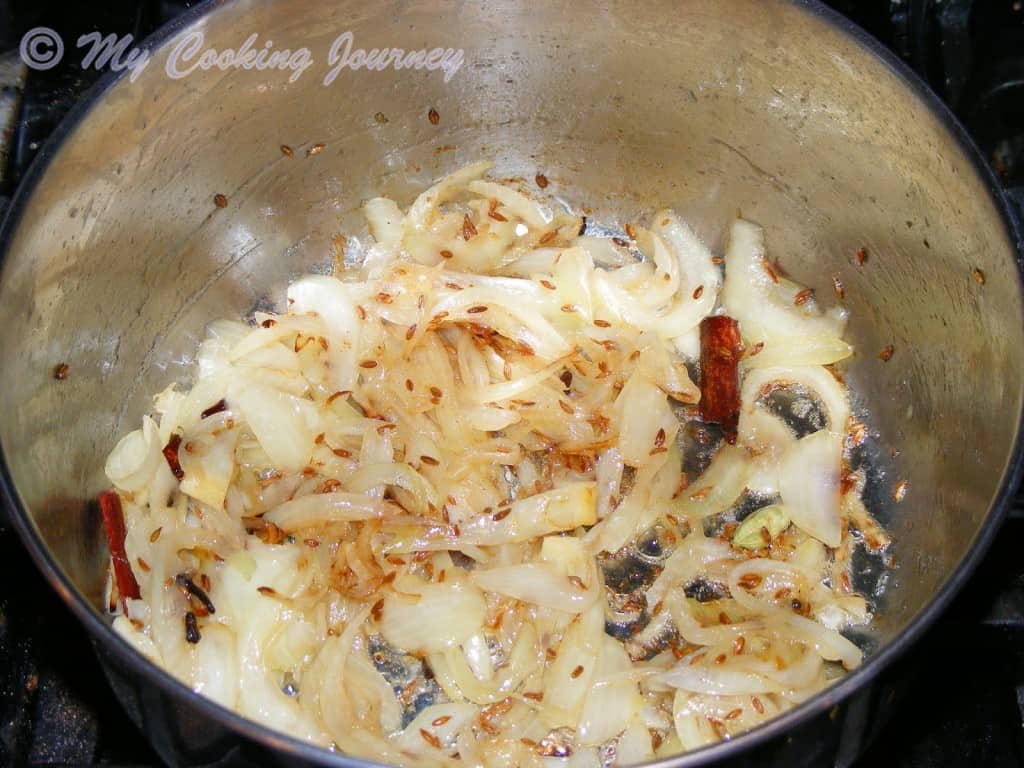 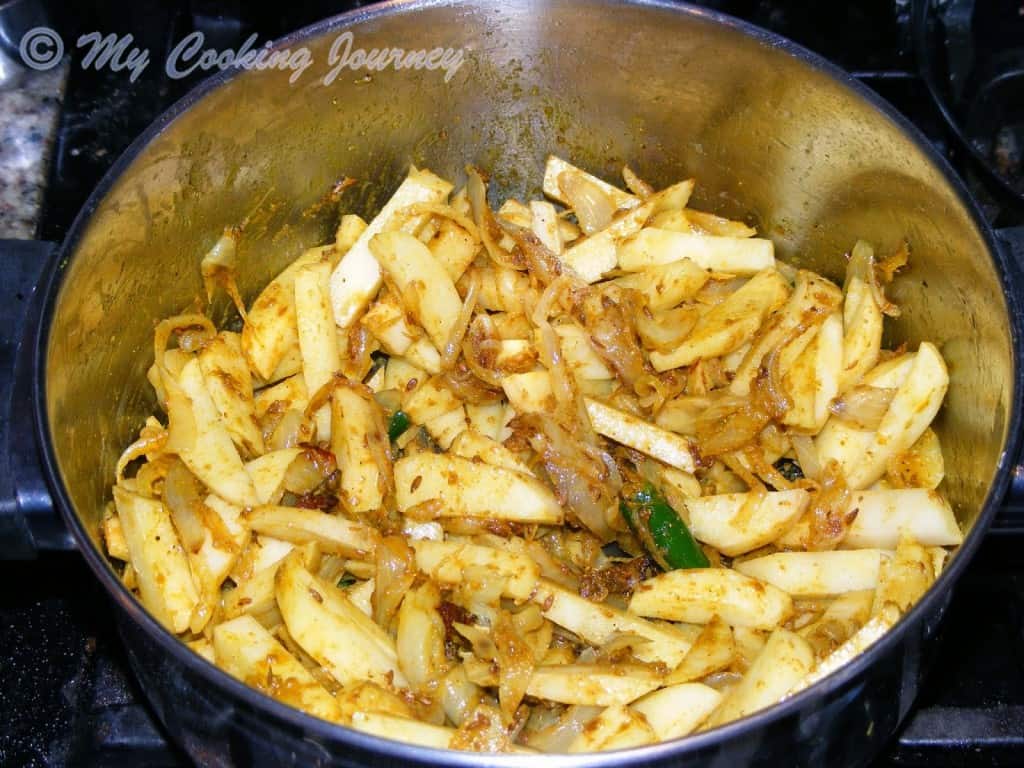 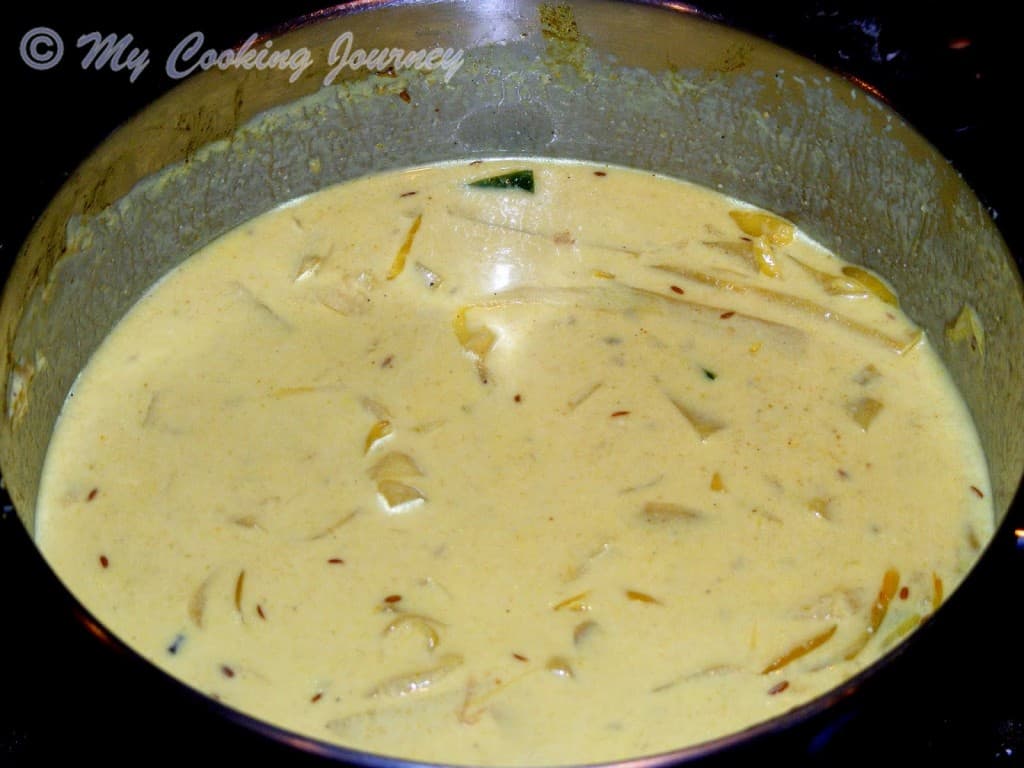 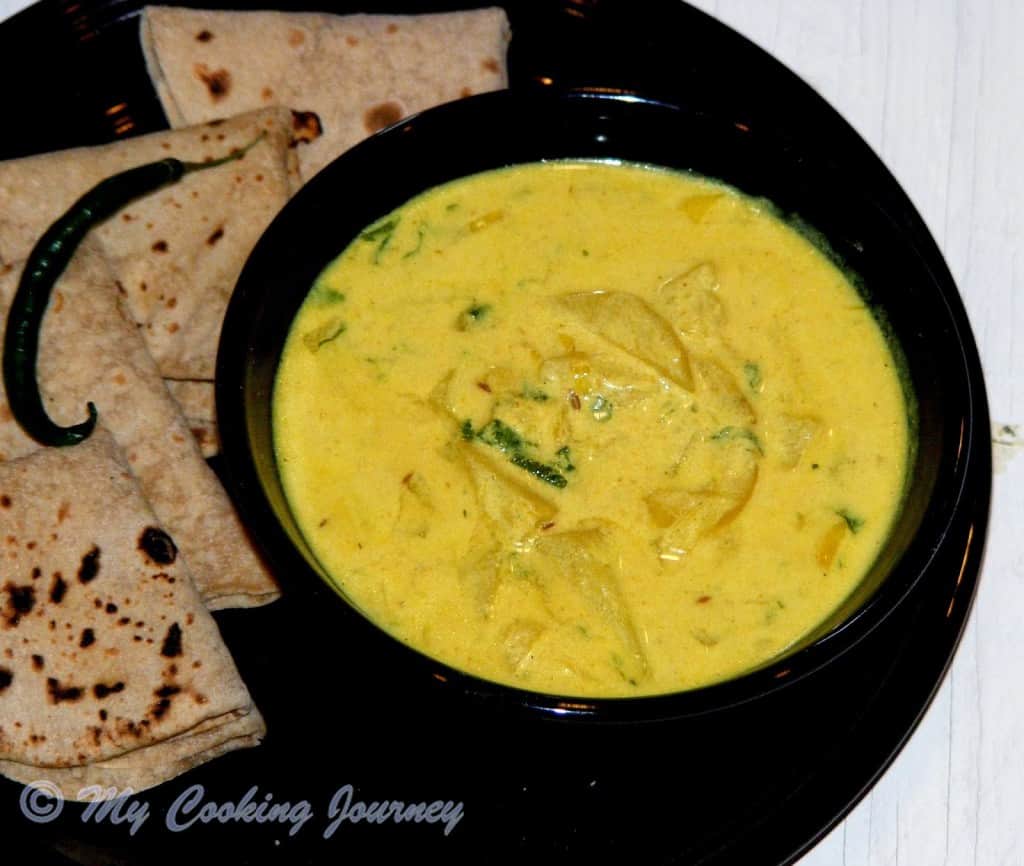 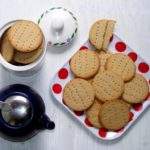 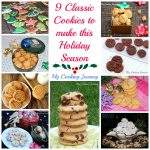 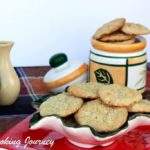 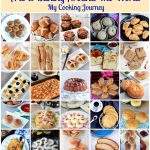 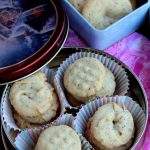