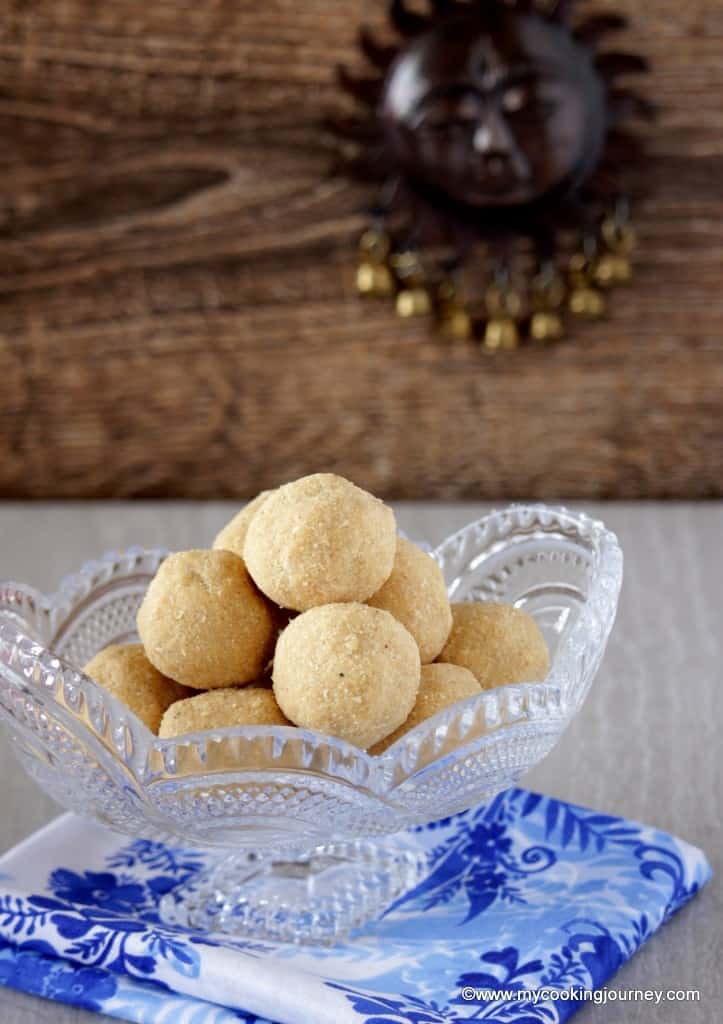 For the alphabet E, I wanted to make something out of ellu / sesame for sure. The first thing that came to my mind was Ellu Urundai, but I was very reluctant to make it as we make it only during death anniversary ceremonies. That is when I came across this very simple ellu urundai recipe on the internet which was very different from what we make for the ceremony.

We love sesame flavor in our house and I could not wait to make it. This is by far the easiest of the laddoos I have made and I will be making it very often. I have used white sesame to make this urundai and it can be made with black ones as well. In fact, my mother used to ask me to black sesame as it has more flavor than white ones. 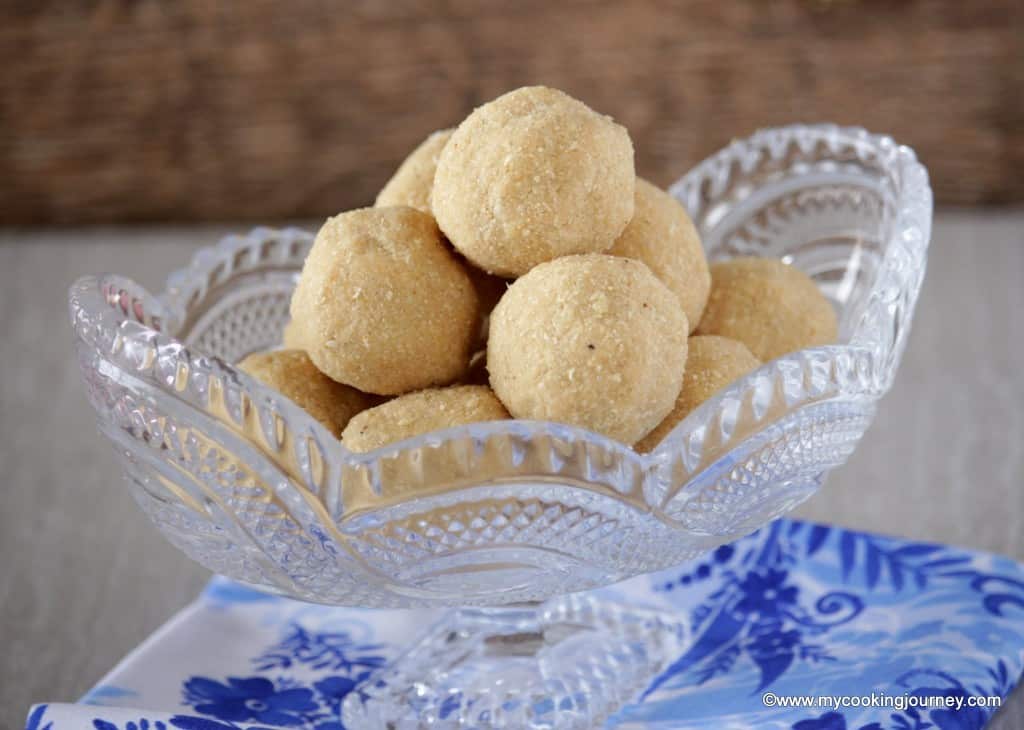 Sesame seeds are very nutritious and has many health benefits. This along with jaggery makes a very delicious as well as nutritious snack. We can also add some nuts along with the sesame, but since I was making it for the first time, I kept it simple.

This recipe did not need any oil or ghee to bind. The fat content in the sesame was enough to bind the laddoos. Amma always insists I make something out of ellu / sesame on Saturdays as it is very auspicious to use sesame on that day. Many Saturdays I have made ellu Saadham for neivedhiyam. This particular recipe, I remembered to make it on a Saturday.

My other recipes in this series – 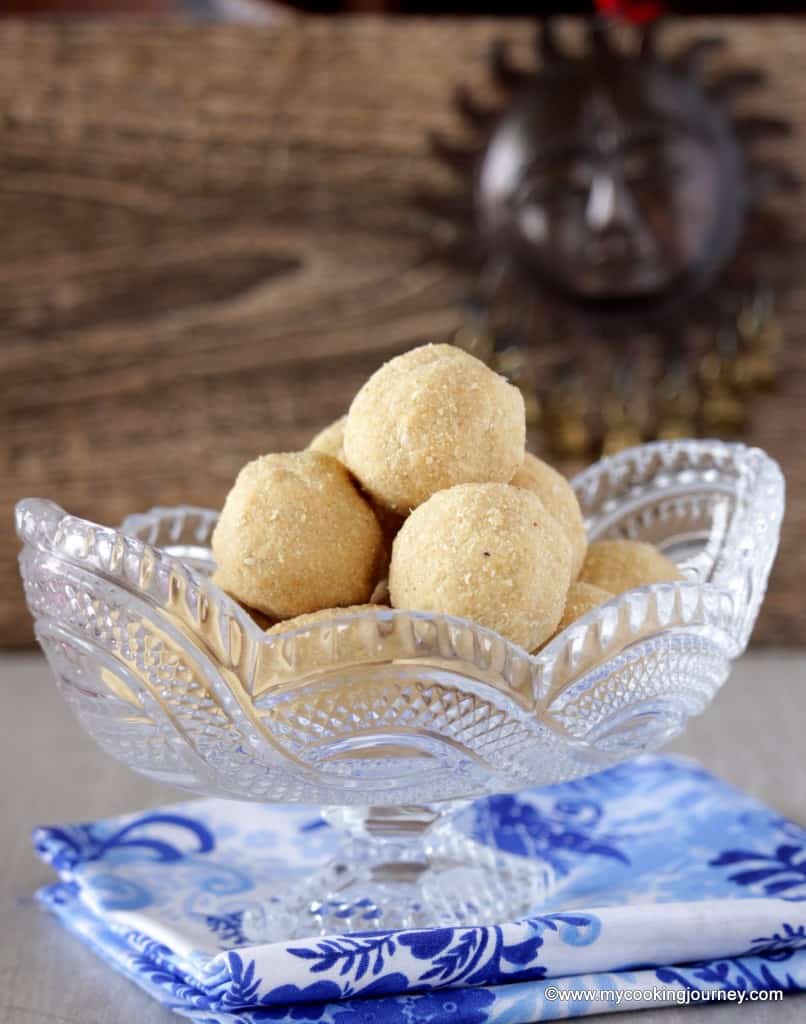 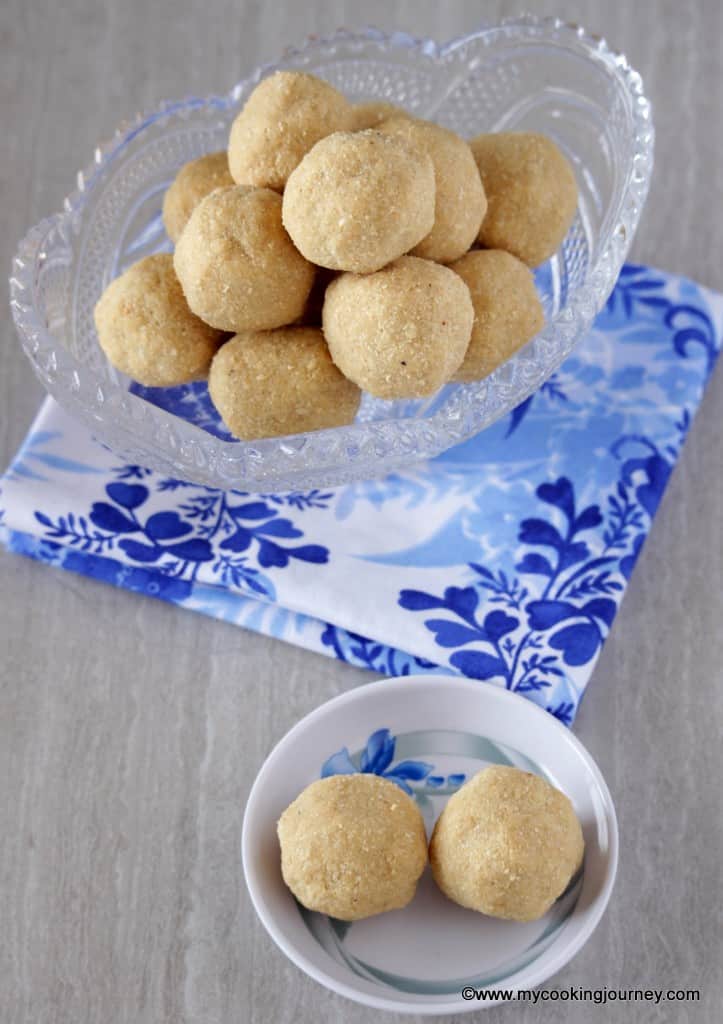 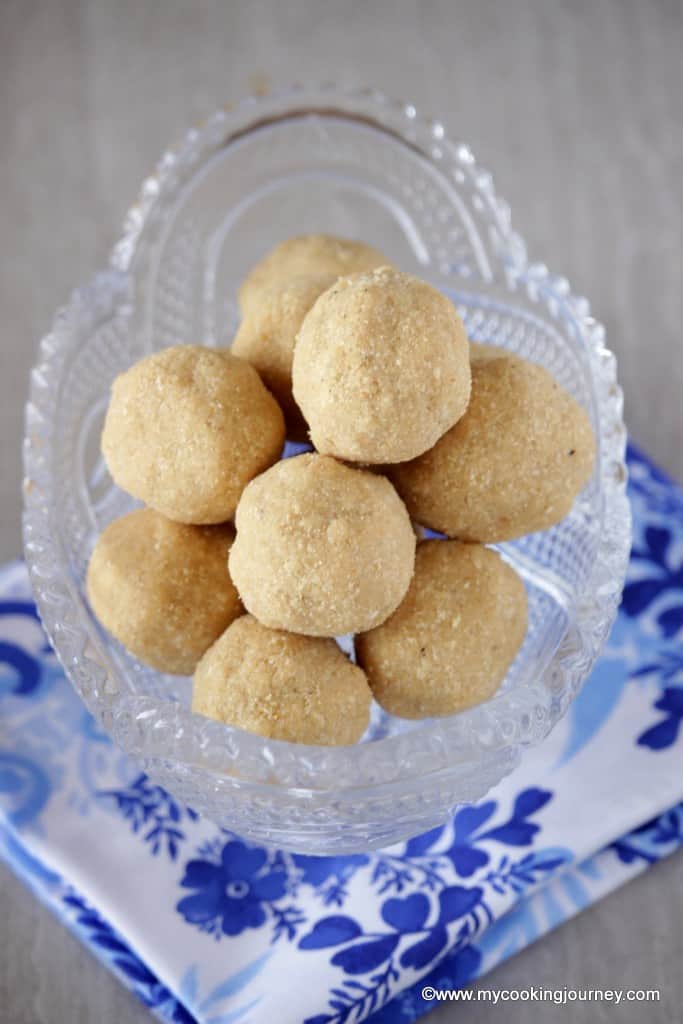 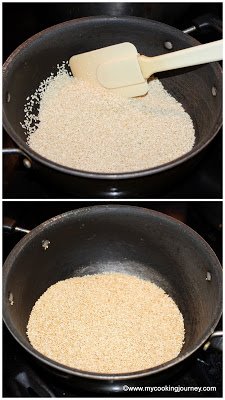 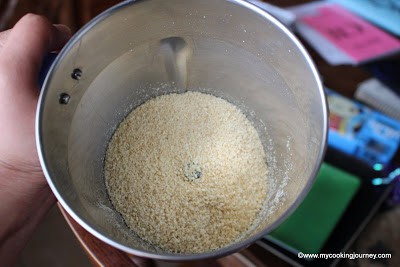 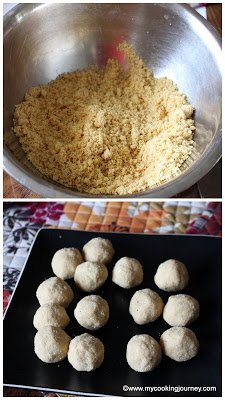 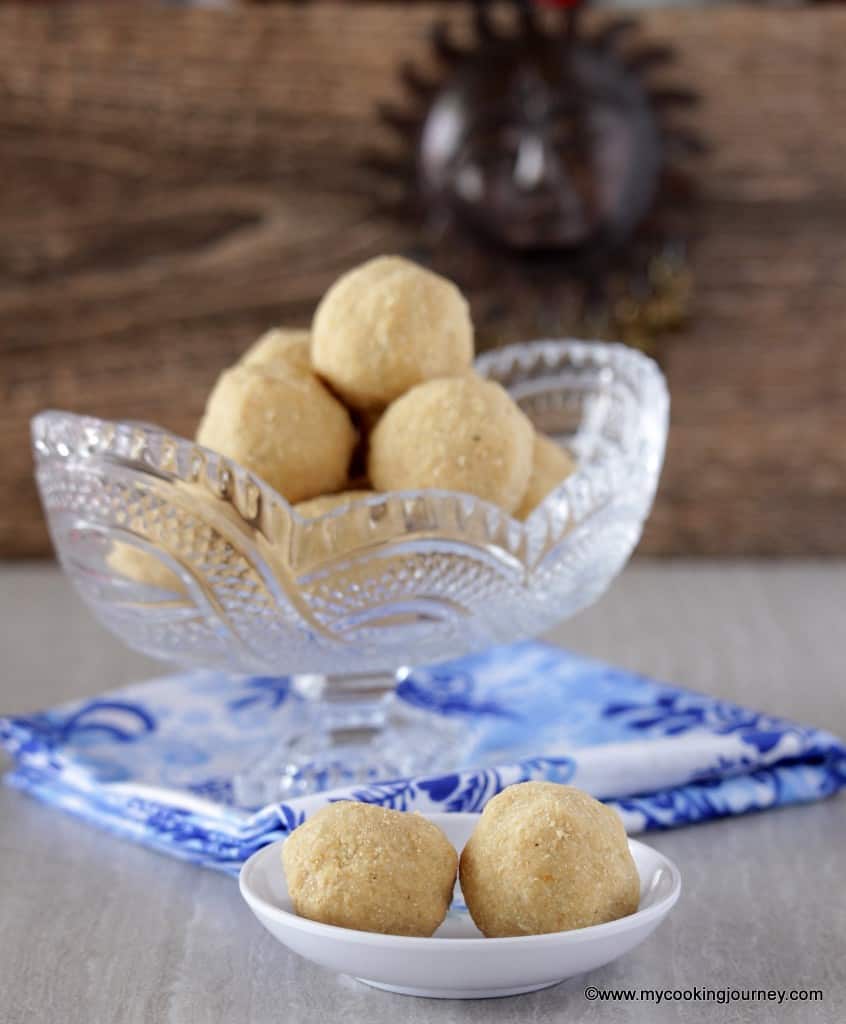 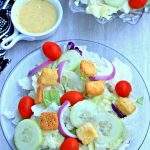 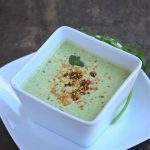 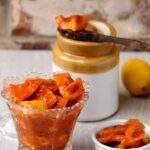 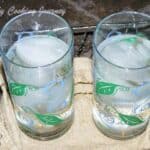 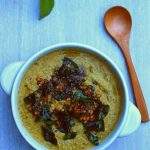 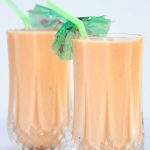