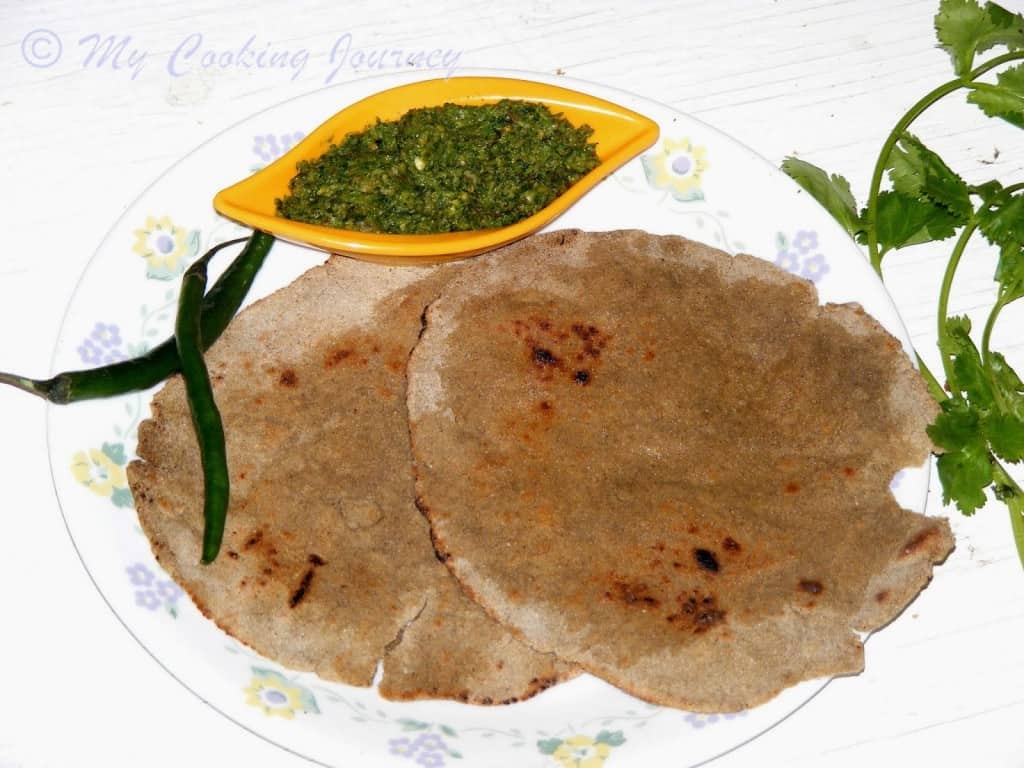 The Maharashtra cuisine also known as the Marathi Cuisine ranges from dishes that are very mild to dishes that are very spicy. Rice and bread is the staple of the cuisine. Bhakri, which is a flatbread made out of millets like jowar or bajra (Pearl Millet), are very common and a part of the daily food in the rural areas. It is mostly accompanied by a bhaaji (vegetable) or spicy chutney like Thecha (green chili and garlic chutney). Again like many states in India, the Marathi cuisine is largely influenced by the landscape and the crops grown in different regions.

For the Marathi cuisine’s recipe, I asked my chitti (aunt) who lives in Pune and has lived there more than half her life. She immediately came up with a list of authentic Marathi recipes and I chose to make this delicious combo, Bajyrya Bhakri and Harvi Mirchi Thecha. I am so glad I made it, because my many attempts in making the Bajra roti also known as the bhakri has been a failure. My texture of the roti used to be so hard that it was almost impossible to eat more than half of a roti. Based on my chitti’s tips, I was able to make a very decent Bhakri. Eating a roti made out of millets is definitely an acquired taste. It does takes a couple of try’s before one could like it. Also, after eating the bhakri with the spicy thecha, I realized that it needs a very spicy side dish. This you tube video helped me lot to make the bhakri.

Thecha is traditional spicy chutney eaten with the bhakri. It does use a lot of green chilies and hence use it very sparingly when eating. This was the best combination ever that I have eaten with the millet roti’s.

This recipe also is my submission for the Shhh Cooking secretly challenge, which is a monthly event happening at Priya's versatile recipe. The mission of this event is to know the fellow bloggers more mutually and share the cooking experience with them. Priya chooses a pair of bloggers randomly and we as a pair give each other two secret ingredients to cook with for that month. This month I am paired with Saraswathi of Saras Kitchen . Saraswathi chose Bajra flour and green chili as my ingredient for the month and this is the recipe I came up with the ingredients. 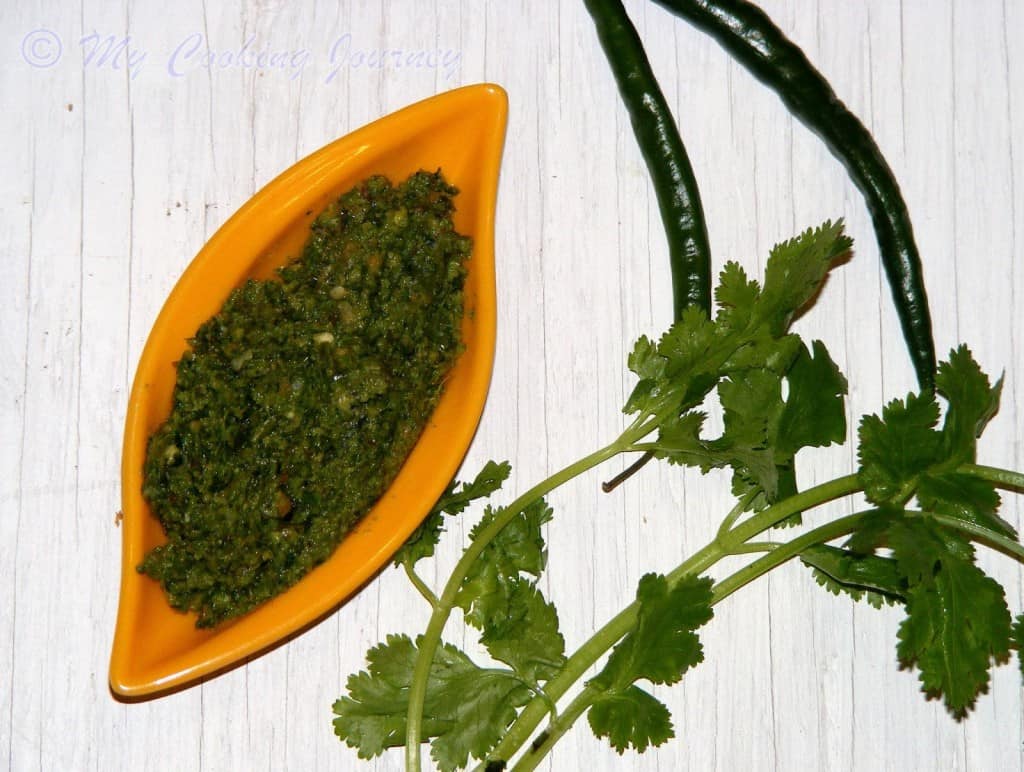 To make the Bhakri - (makes about 8 large bhakris)

To make the Thecha – (makes half a cup of thecha) 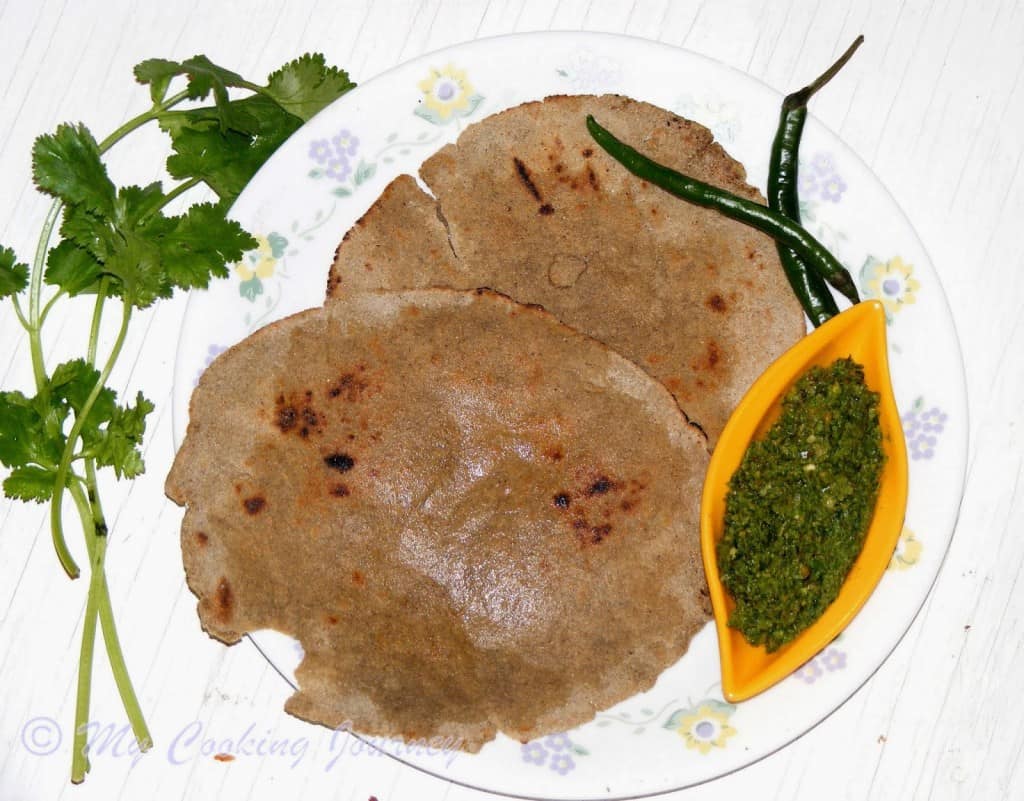 To make the Bhakri – 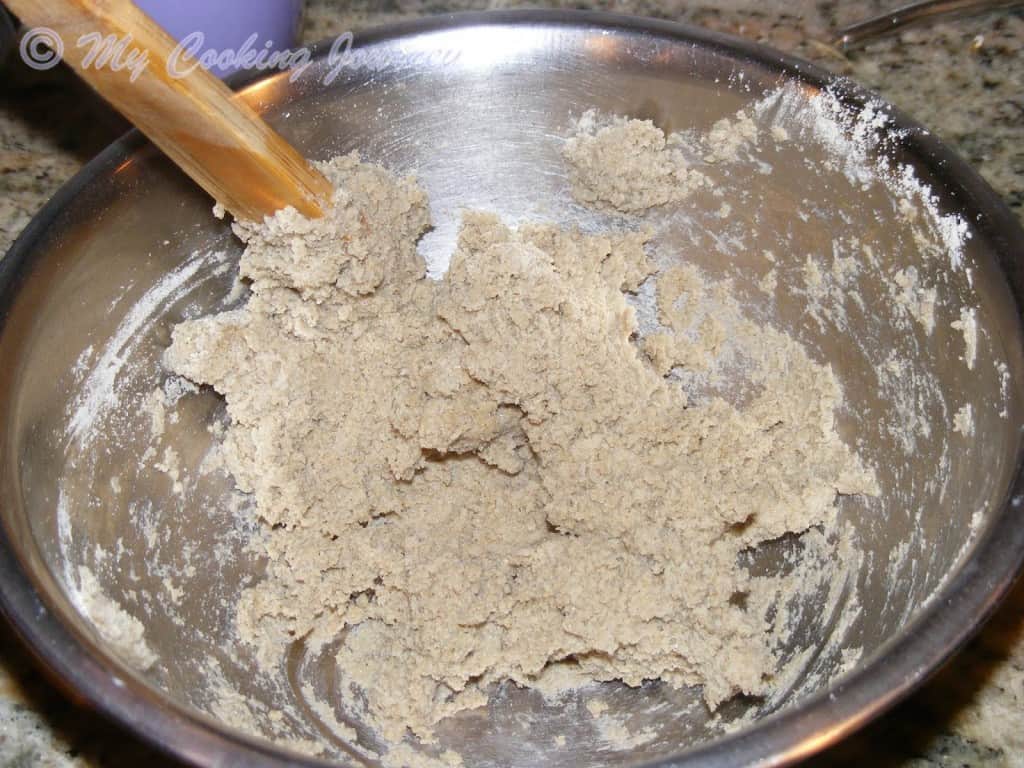 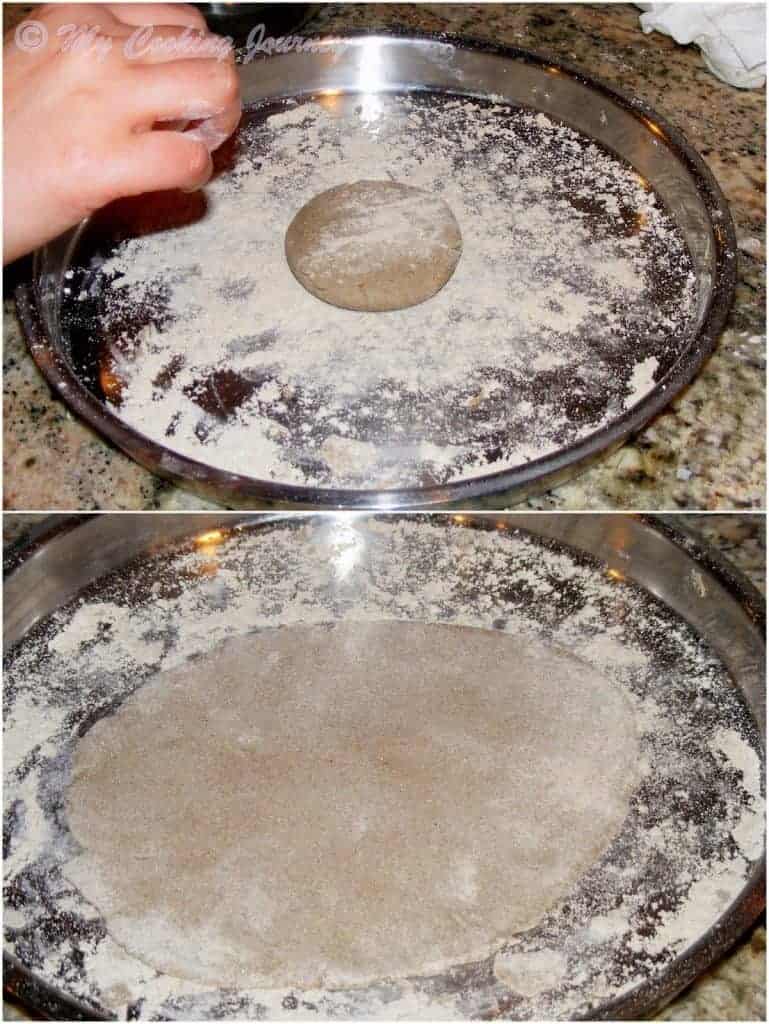 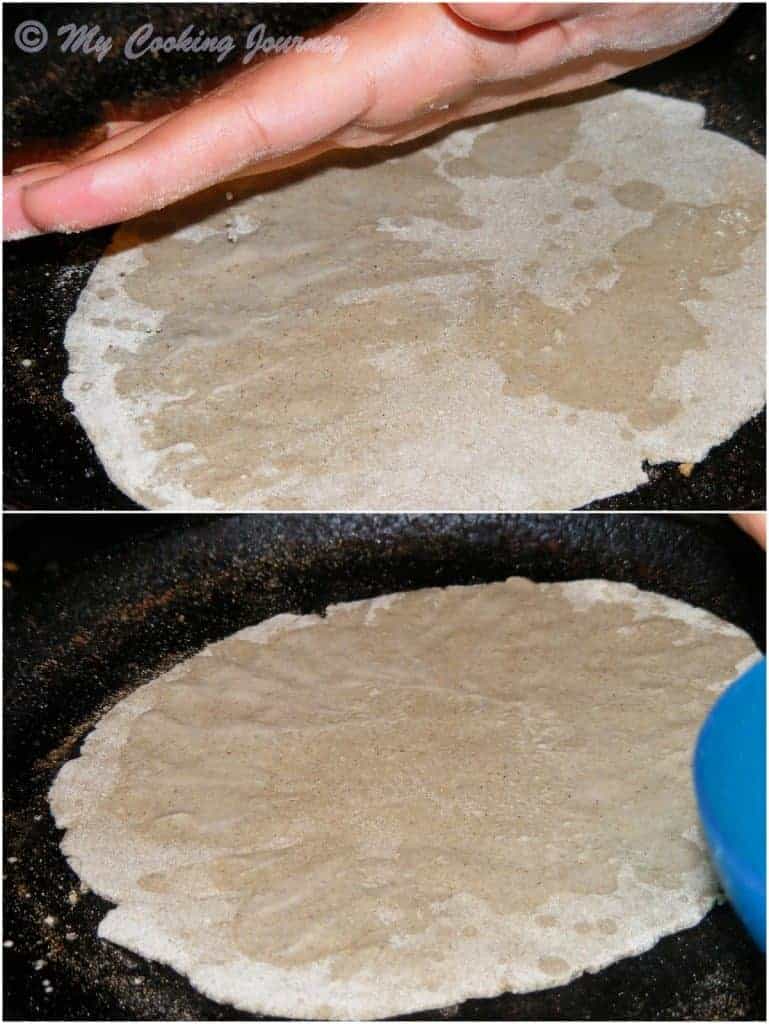 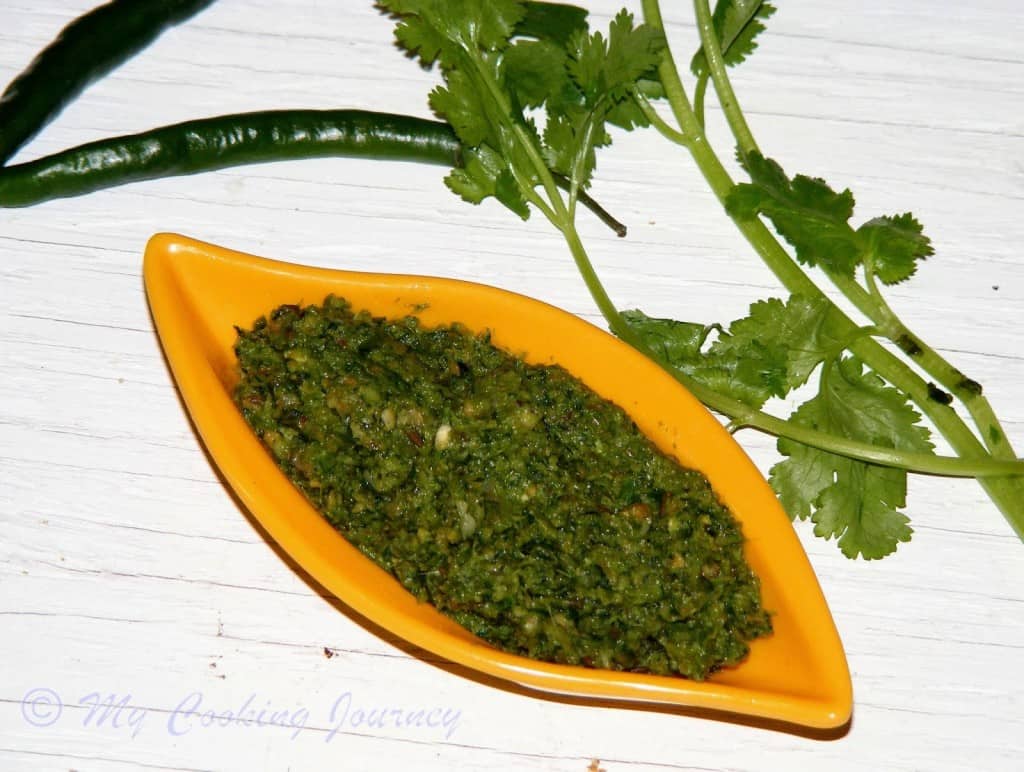 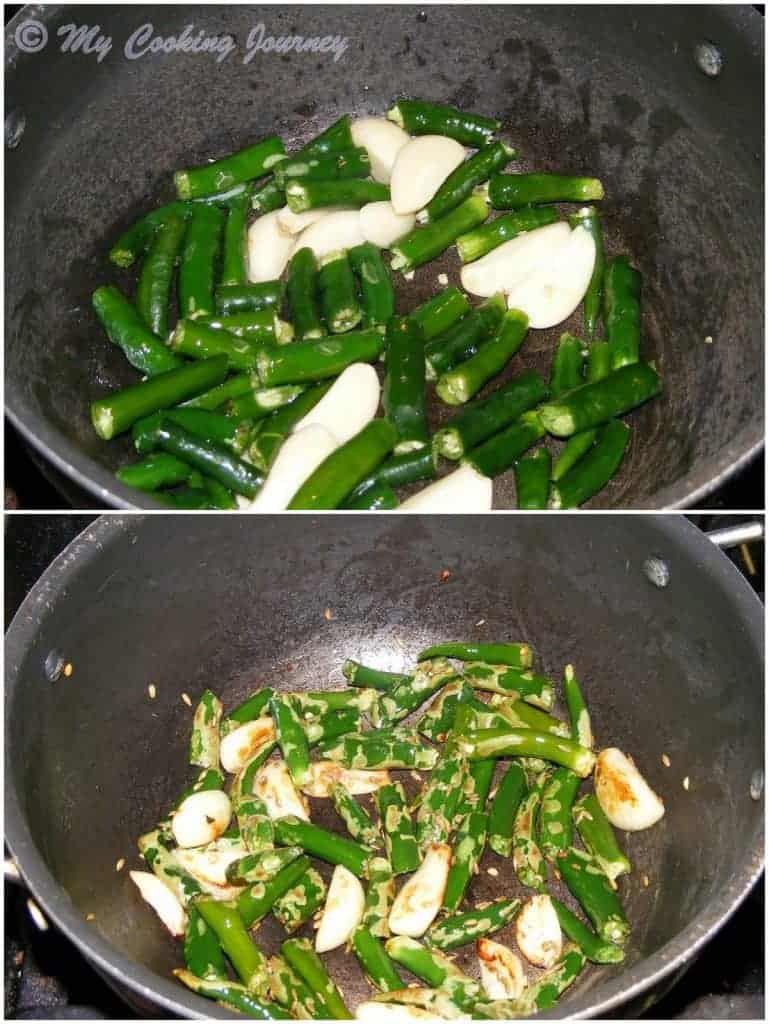 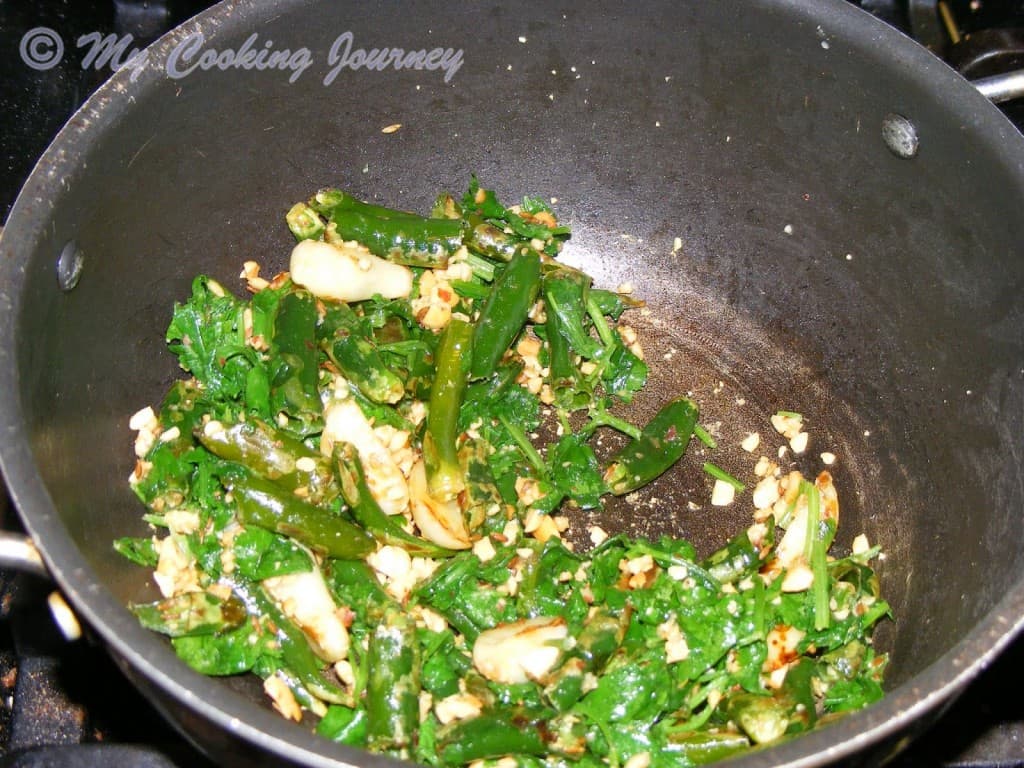