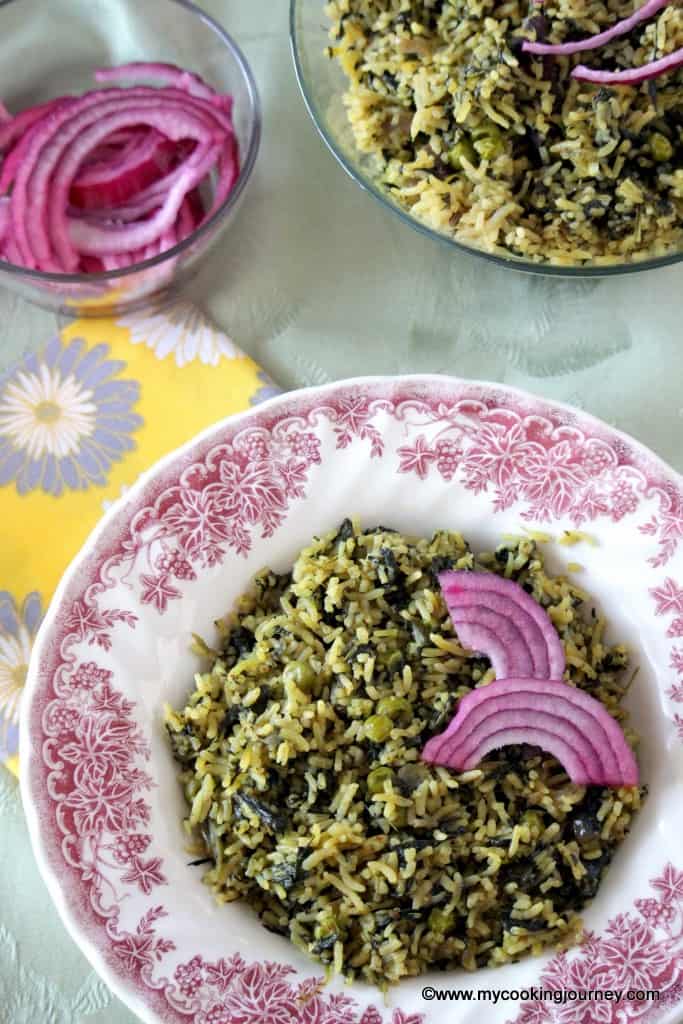 Bookmarked theme is one of the themes I really look forward to as I always have tons of recipes waiting to be made. Every week as I read though different blogs, I keep bookmarking the ones that I want to try and that list is long. In fact, lately I have had to organize them under different categories for easy handling.

This month though Srivalli had specified that we make a bookmarked recipe from someone who was currently doing the edition. That was a little hard to sort out, but picking a dish was not hard at all as everyone in the group makes marvelous dishes.

This recipe is from Gayathri’s space that she had posted not long ago. I love one pot meals and lately after making this Spinach rice, which happens to be one from Sapana’s space, I have fallen in love with the kind. I think using spinach in rice is an excellent way to incorporate greens into kid’s meal.

This pulao is a little different and is a little more elaborate than my earlier version. I loved the use of mint in this rice as it adds lots of flavor. Next to Palak Paneer / tofu, this is one of spinach recipes that my kids love. This also makes a great choice for lunch box. My older son loves to take rice for his lunch box and his favorite is curd rice with some fresh grapes. He apparently has got this side of his genes from his father who also loves to take curd rice for lunch. I was the one who hated to take curd rice for lunch box and still would do anything to avoid it. 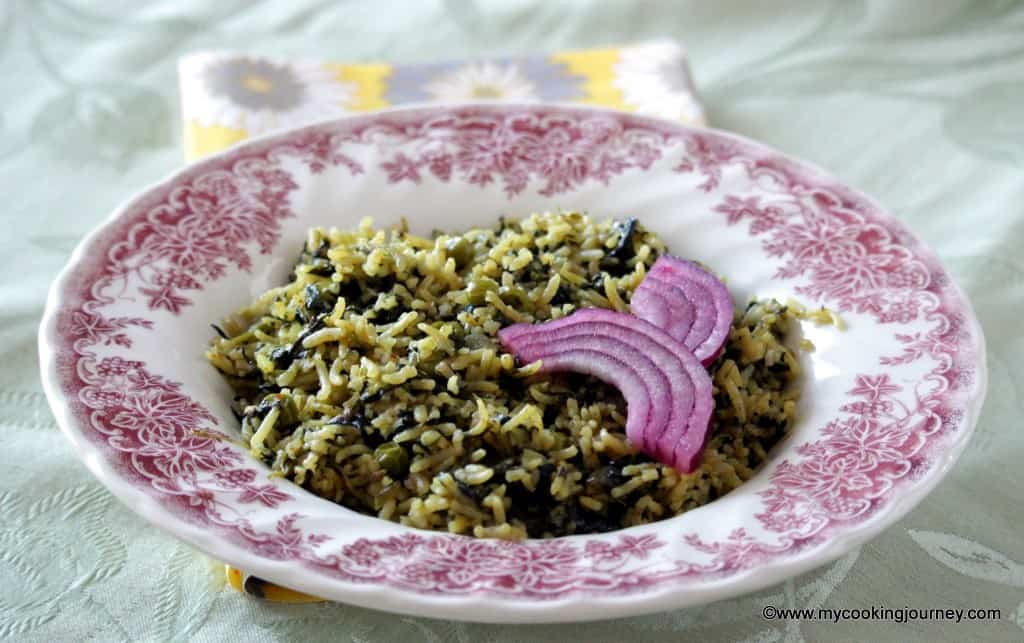 For the masala paste to make Palak Mutter Pulao – 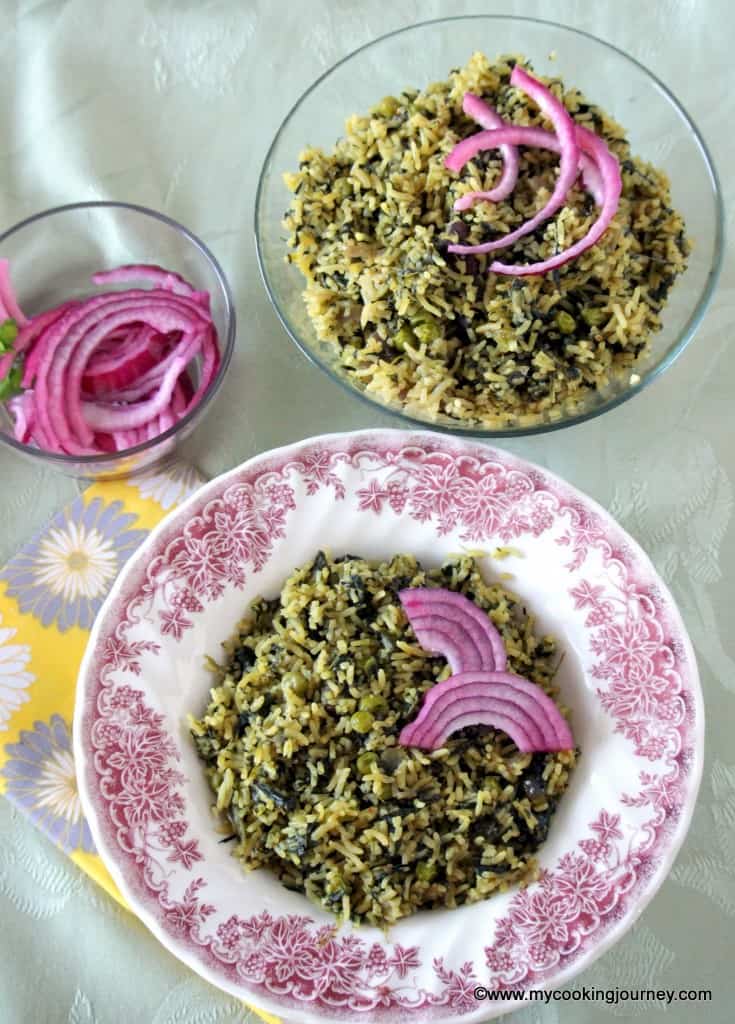 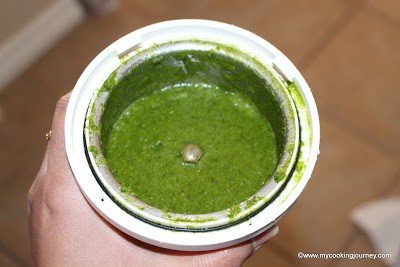 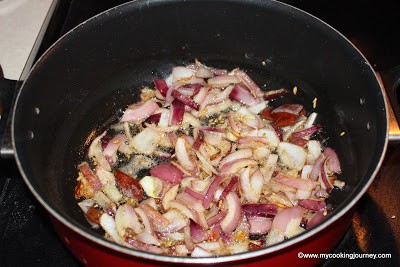 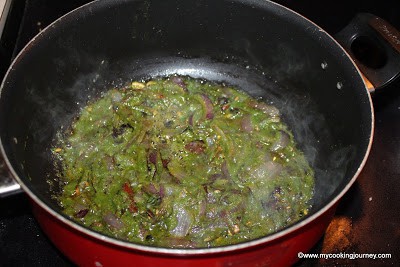 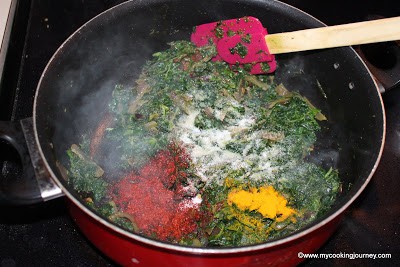 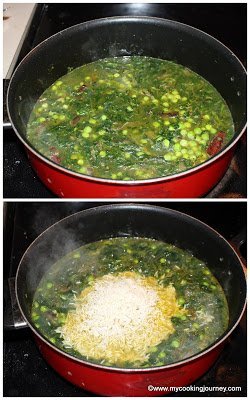 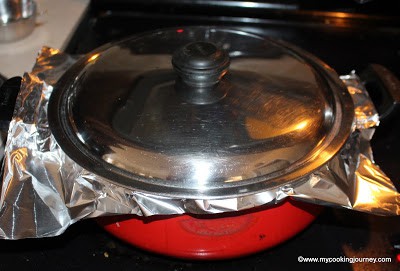 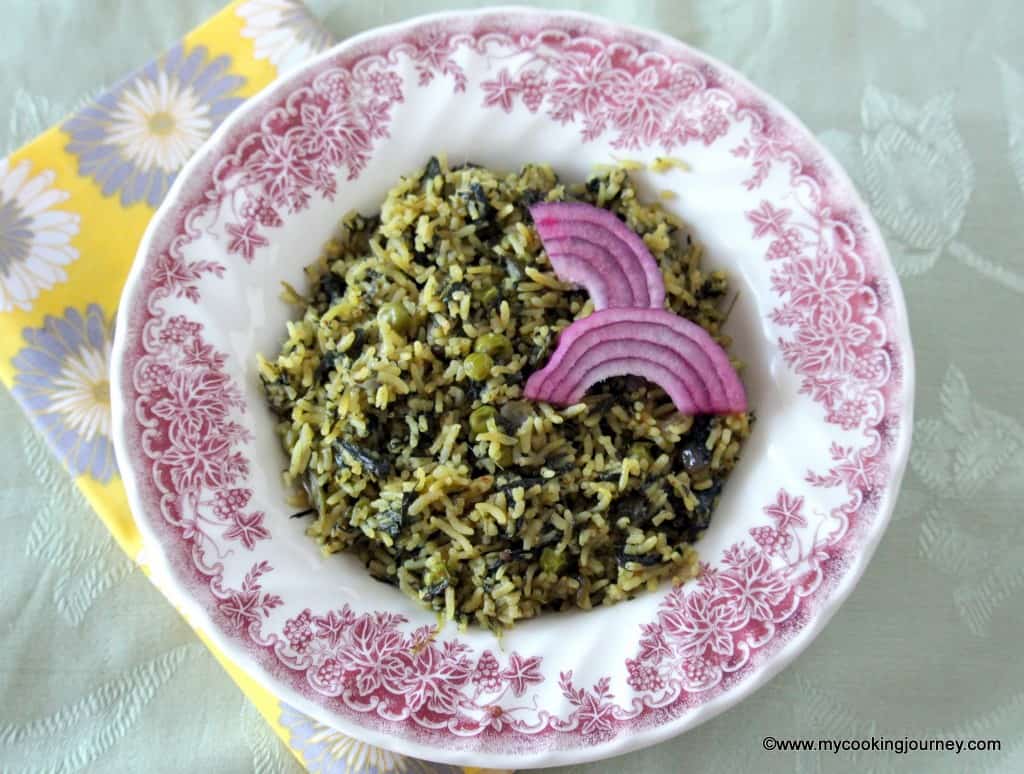 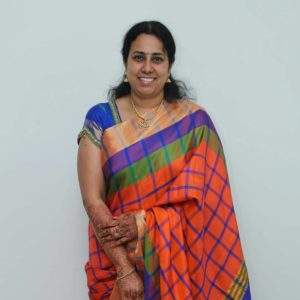 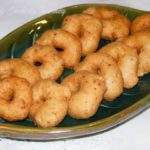 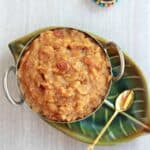 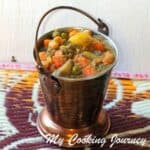 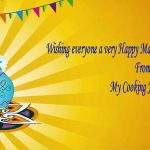 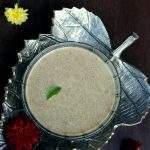 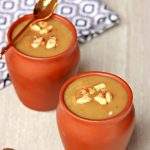 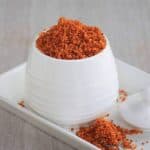