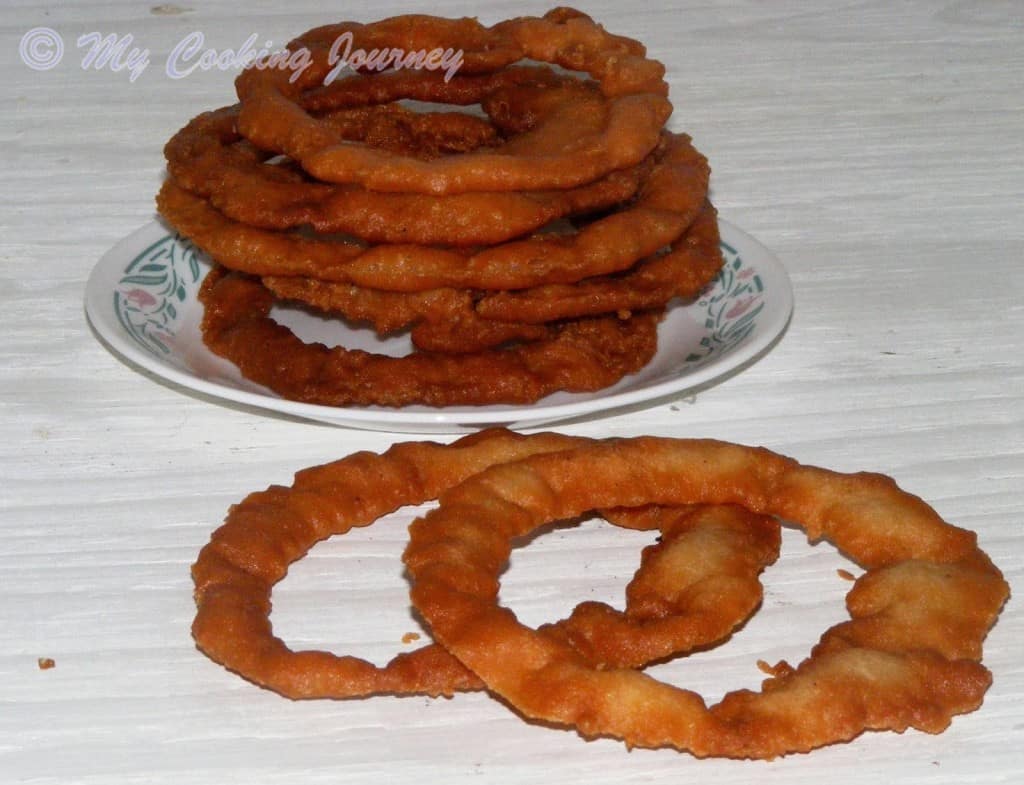 Sikkim is a state in the Himalayan Mountains. It is bordered by Nepal to the west, China’s Tibet autonomous region, Bhutan and West Bengal. Sikkim is the least populous state in India and the second smallest state after Goa. It is a very popular tourist attraction due to its scenery and biodiversity. Sikkim is the only state in India with an ethnic Nepali majority. It has 11 official languages including English and it is taught in schools and used for government purposes.

The dish I chose for today, Sel Roti is a very addictive snack/bread. Since Sikkim has a lot of Nepali influence in its culture, they make thus very famous Nepali bread which is usually made during Tihar, a widely celebrated Hindu festival in Nepal. The traditional circular shape is very characteristic of this snack. I initially was under the impression that this was some kind of roti/bread because it was mentioned that this was eaten with a meant based curry.

This mildly sweet bread is made with rice and few spices. Also some sort of fat (I used ghee) in added to the batter and then it is poured by hand into hot oil and deep fried until golden brown and crispy. It very closely resembled the Acchu Appam in flavor. Shaping the Sel roti was quite a task. I initially used a piping bag fitted with a wide nozzle and it did not help me. The shape was more like a flower rather than a nice even circle. Then I just used a deep ladle to pour the batter and as I was making more, towards the end, I was able to get sort of good shape. 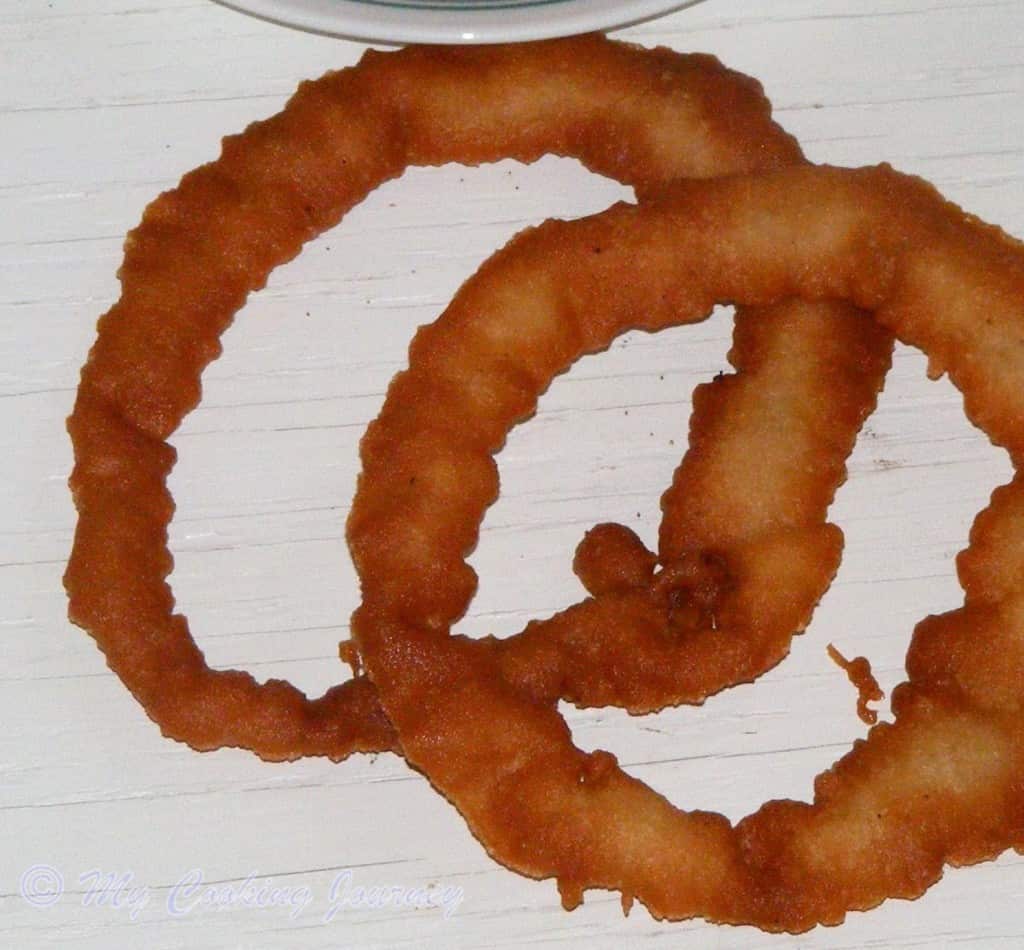 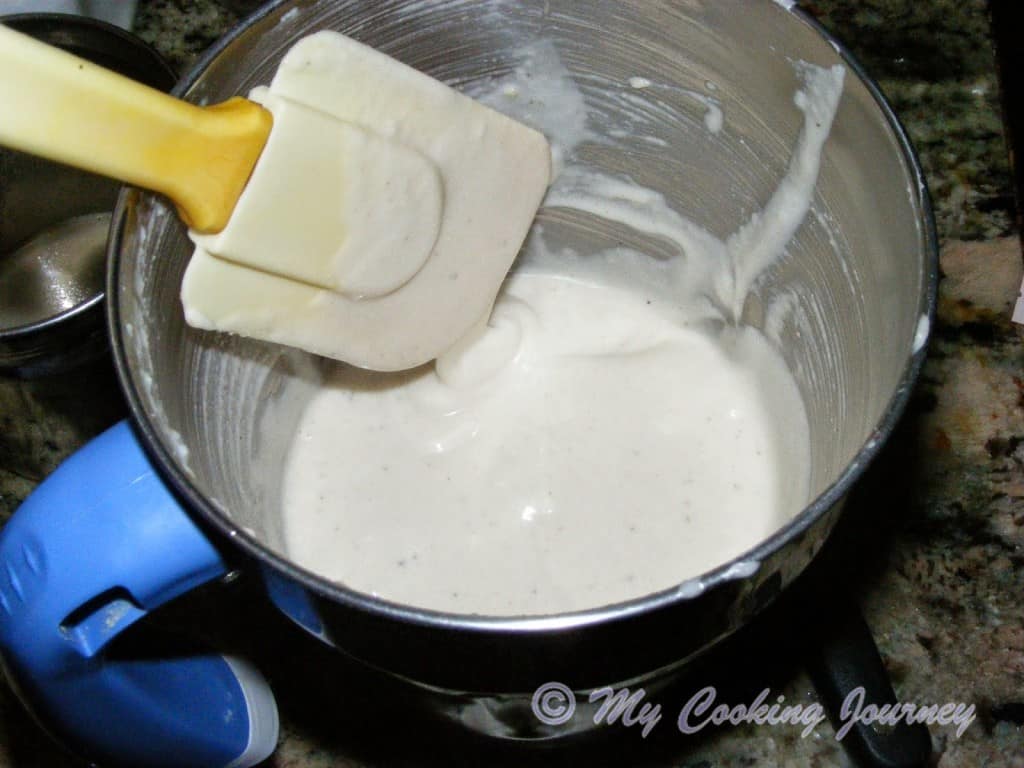 My Failed shaped with a piping bag 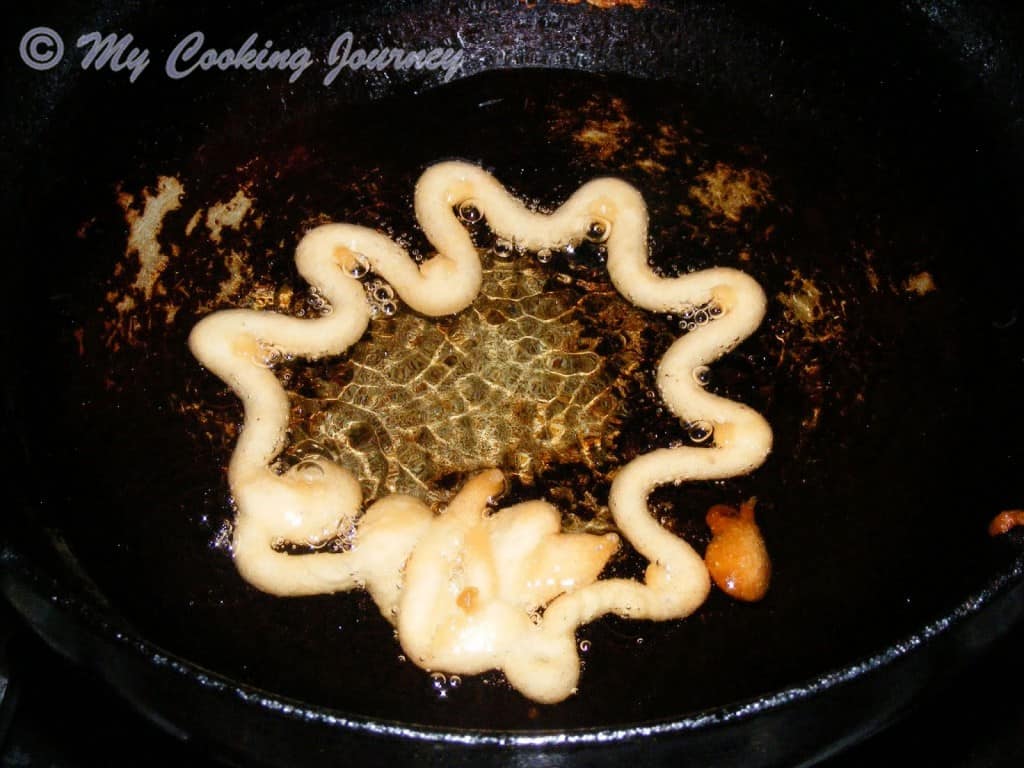 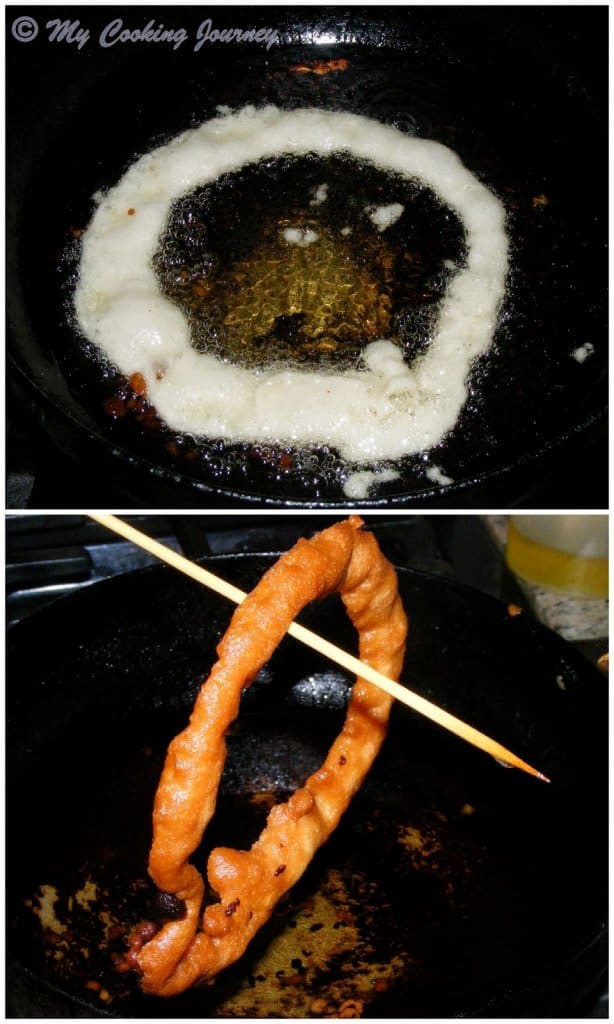 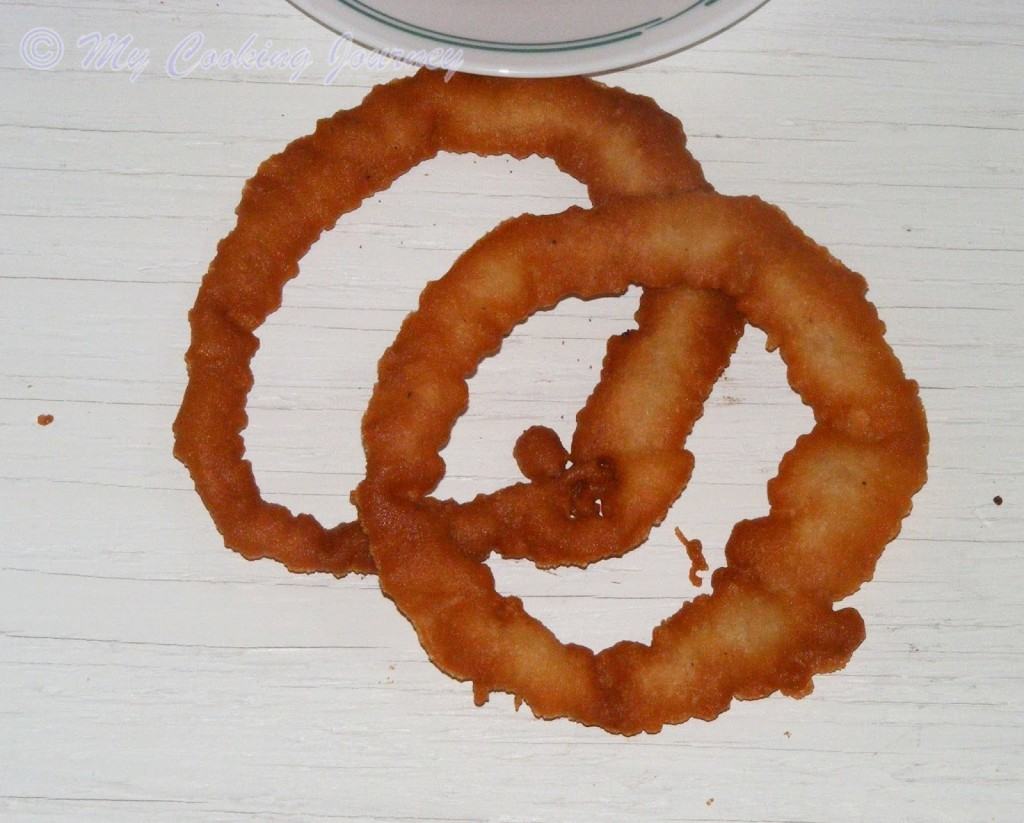 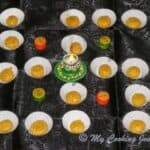 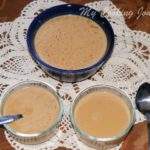 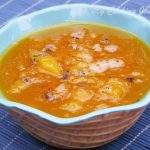 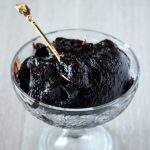 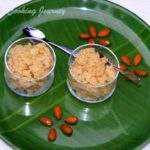 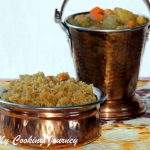