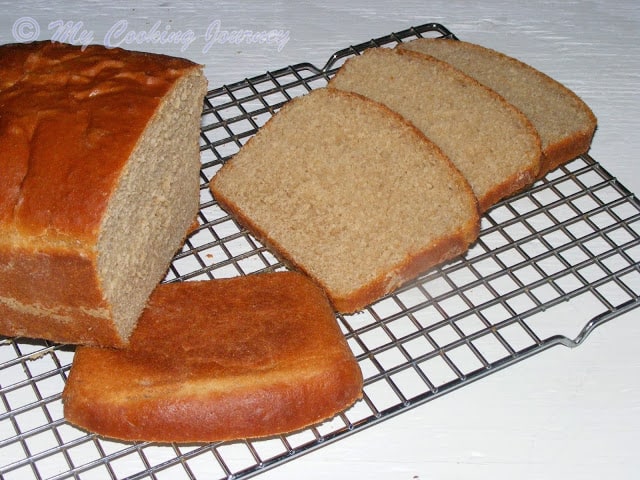 Before I start writing this post let me do a happy dance. I have finally made a 100% whole wheat sandwich bread that was so soft and perfect that I could not believe it myself. The texture was everything that I expect from good bread and it really exceeded my expectations. Thanks to Aparna for choosing this recipe as part of our bread of the month for the group We Knead to Bake. She had chosen this recipe from Peter Reinhart’s whole grain bread book. I immediately brought this book from the library and was amazed to see many great recipes in it. Aparna had made few changes to the original recipe which I also adapted.

In the past just to make the bread slightly healthier, I used to substitute 50-50 all purpose flour to wheat flour. So making this bread 100% wheat flour was a scary thought to me. I h 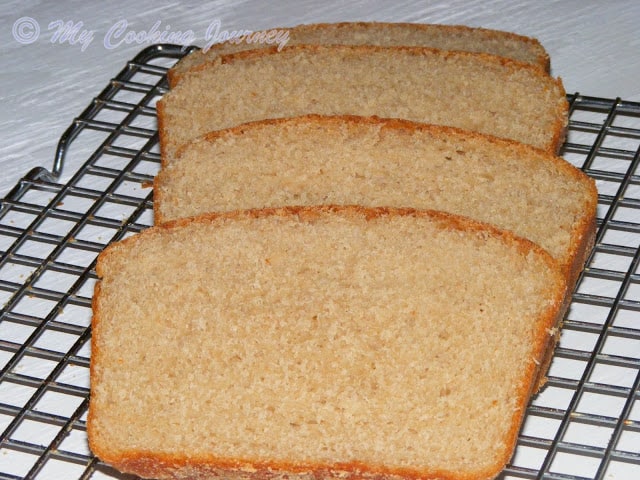 Reading though Aparna’s blog, I learned that if you soak your whole grain flours overnight, especially whole wheat flour, it breaks down the phytates in them, aids mineral absorption and makes the softer and more digestible.

The recipe below uses soaking the wheat flour as biga and soaker. Aparna had changed the ingredients slightly from the original one. She had used water instead of milk in the soaker because this would be left out in room temperature for 12-24 hrs. Since milk is something that makes the bread softer she had used milk instead of water for the biga which would be left in the refrigerator.

She also added a little vinegar to the recipe which increases the acidity of the dough and which in turn helps gluten development. There is also a little bit of vital wheat gluten added to the recipe which ensures that the bread comes out softer. It is optional but not really needed since we are soaking the whole wheat flour overnight. 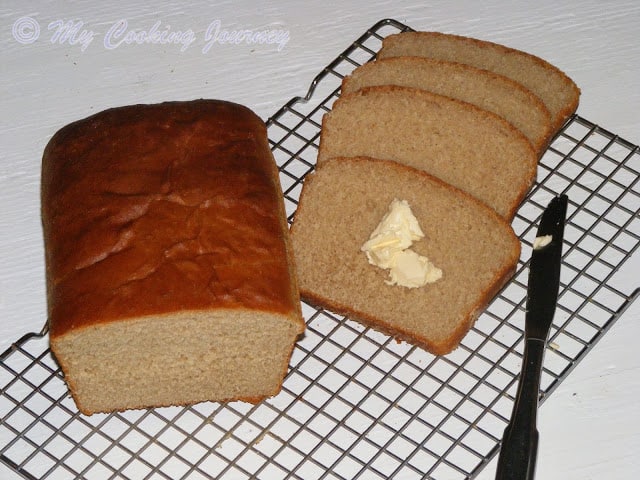 If interested, here is a video where Peter Reinhart talks about whole grain bread.

For the Final Dough – 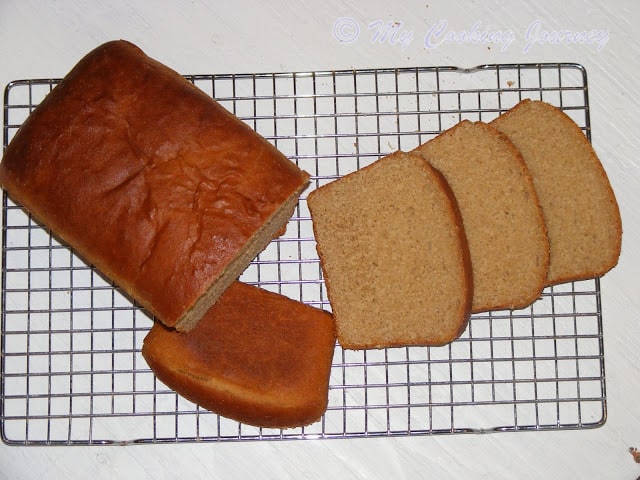 To make the Soaker – 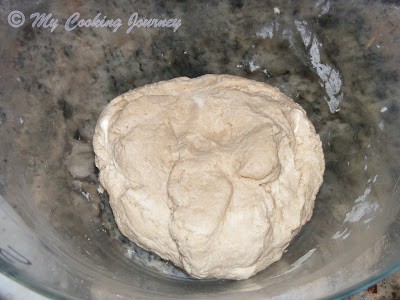 To make the Biga – 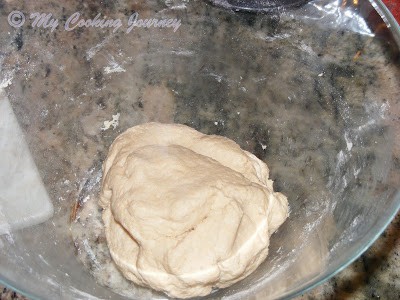 To make the final dough – 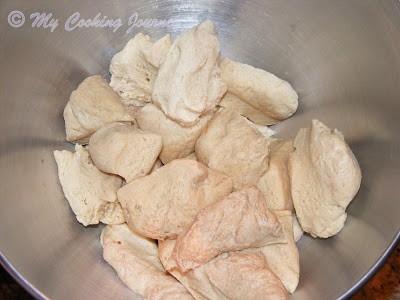 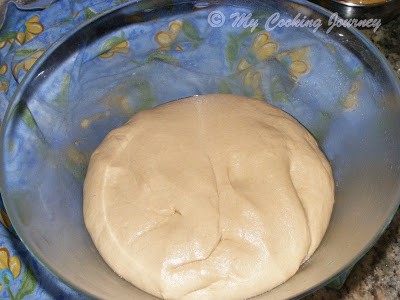 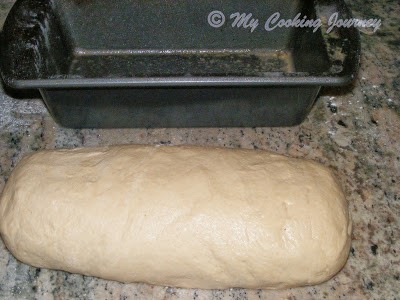 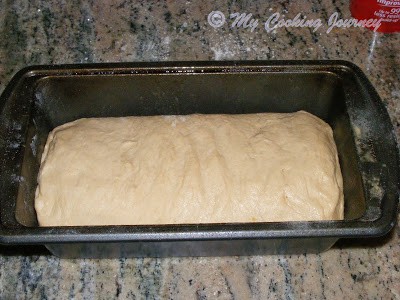 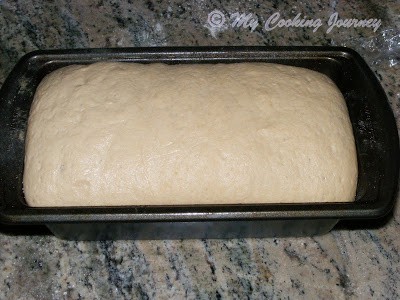 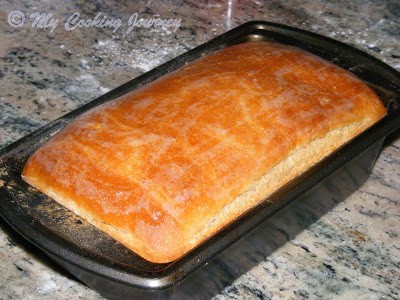 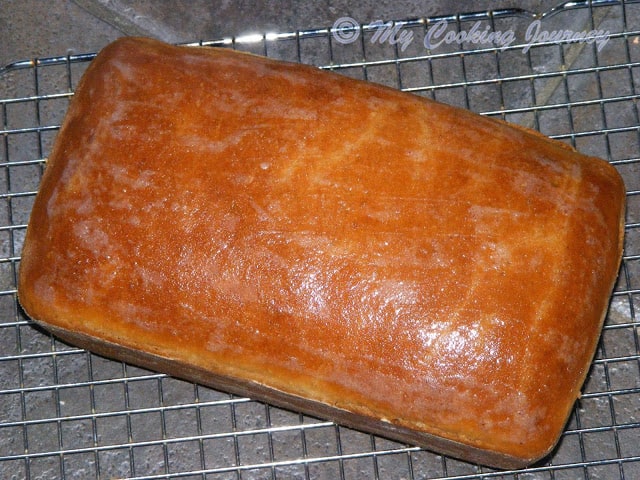 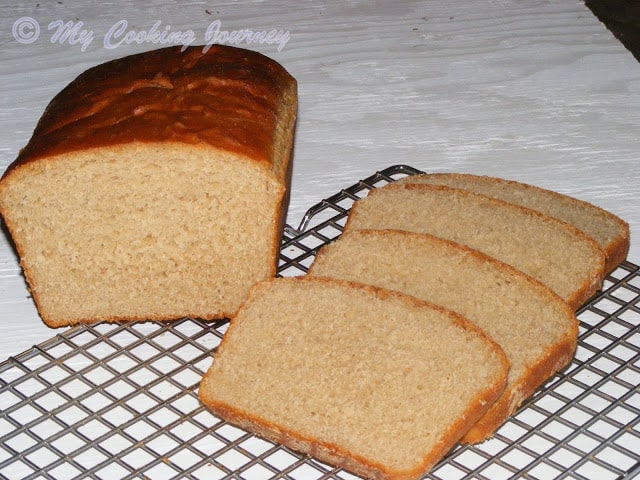