We make many different recipes with many different ingredients and almost have no second thoughts. But when someone sends you or asks you to make something with a specific ingredient, you are totally at lost as to what to make. That is what happened when I received three ingredients from Varada who blogs at Varada’s Kitchen as a part of Blogger ingredient exchange theme. The first ingredient that I used was the French Green lentils and I made a delicious and a very simple French Green lentil salad with it. The next ingredient that I tackled is the quinoa that she had sent and made this Indian spiced Baked Quinoa Cutlets.

Cutlet is a very famous street food and I remember eating tons of it growing up. My grandfather bought home some snacks or other like bajji, vadai or these cutlets when he returned home from work and I remember eagerly waiting for him to return home every evening. The cutlets are usually deep fried and that makes it extra tasty. I was able to enjoy the deep fried snacks those days but my mind and body does not allow me to do so anymore. I have cooked with quinoa quite a bit and also use it as a rice substitute many days. This time when I saw the quinoa I did not want to make a main course, but wanted to try to make a snack / appetizer with it as that is something that I have not tried before. This attempt to make the cutlet was very successful and is a great way to include quinoa in your diet. To make it even more healthy, this is not deep fried or pan fried. I baked these in oven using just a bit of oil for each of the cutlets.

If you are looking for more Quinoa recipes, here are a few of mine to check out – 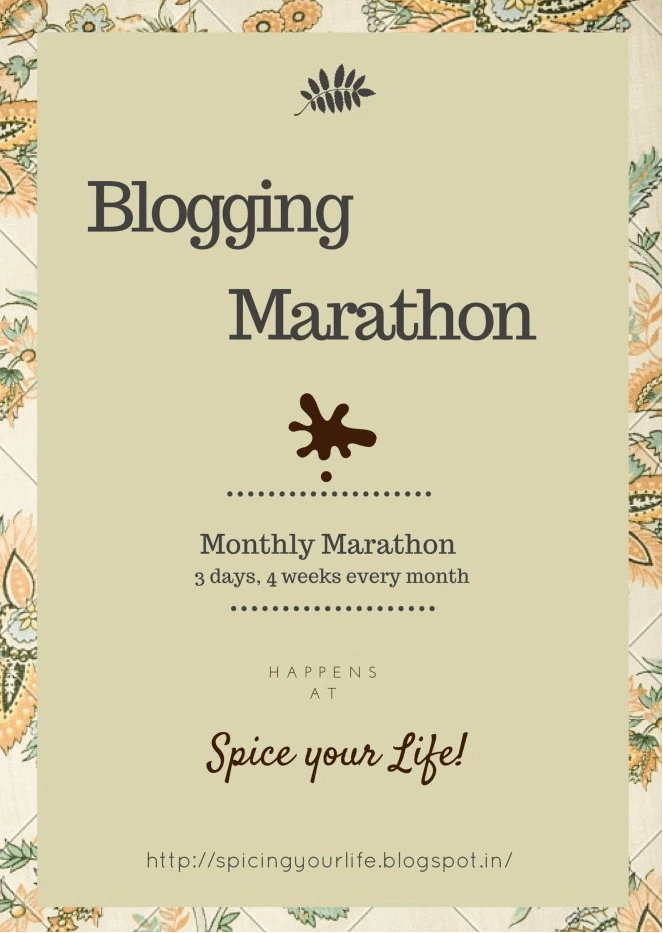